Yet another news for India to cheer, as Indian techy Pranav Mistry becomes the new CEO of Samsung STAR Labs. This 37-year-old Indian techie becomes one of the youngest CEOs in the world after being appointed as the President and CEO of Samsung STAR Labs. Pranav Mistry is best known for SixthSense, a wearable gestural interface that allows users to use hand gestures to interact with the physical surroundings using digital information.

Things to know about Pranav Mistry, the new CEO of Samsung STAR Labs

Pranav is the originator of Mouseless and Sparsh. Mouseless is an invisible computer mouse; while Sparsh is a way to copy-paste data between digital services. Pranav’s other inventions and contributions have always kept in news.

Pranav Mistry joined Samsung in 2012. Since then, he has been working in different roles within the company. In May 2017, he became the global Vice President at Samsung Electronics.

Born on May 14th, 1981, in Palanpur, Gujarat, Pranav Mistry’s Sixth Sense wearable computer was what got him first recognized in the world. The device could be worn around the neck with a camera that detected gestures made by fingers and registered it as input to do certain kinds of tasks. 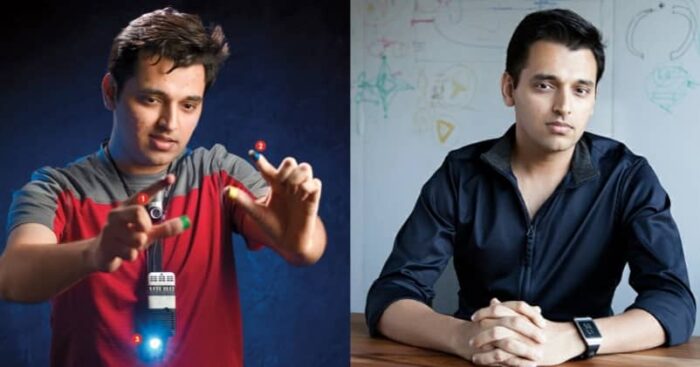 He was also awarded the Young Global Leader in 2013. His work history includes working for major tech giants like Microsoft, Google, and NASA among others.

It is not the first time that Samsung has hired an Indian for a leadership position. Recently, Samsung acquired Harman, an audio-electronics brand lead by Agra-born Dinesh Paliwal. Dinesh Paliwal is serving as the President and CEO of Harman.