One of the biggest sellers of smartphones is Samsung. It also covers the huge market for making key components for rival device manufacturers and is also expanding its business in its 5G network equipment.

Samsung Electronics on Friday said, the company is facing a weakening chip market this year and it expects operating profit to tumble by 56% for the second quarter. World’s largest maker of memory chips and smartphones said in a statement that expected profit from the period of April to June was forecasted around 6.5 trillion, which plunged to 56% as the company struggles with sluggish demand for smartphones and memory chips. 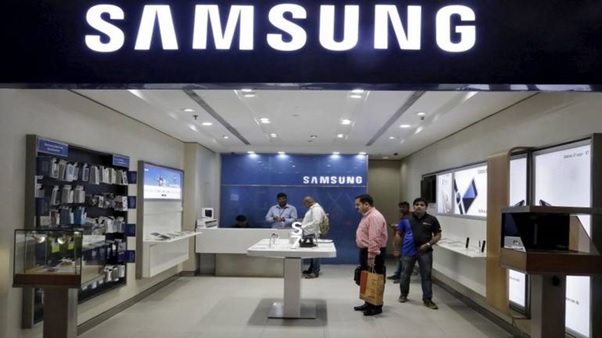 Huawei was added to trade blacklist by Washington which refrains US companies from selling vital tech Chinese tech giant. In the same month, a 40% drop in the sale of the smartphone was seen. U.S. President Donald Trump has eased the restriction last week, but it is yet to be announced what products Americans can supply to Huawei.

Because of the slump in the memory chip, Samsung’s profit has taken a beating for the last year. In 2016, the company’s profit fell to its lowest level, when it was dealing with Galaxy Note 7 smartphones catching fire and exploding. Surplus supply and slowing demand for memory chips have created a tough environment for Samsung.

Analysts from the Daiwa capital market said that Galaxy S10 smartphones will lead to lower revenue for this quarter, as the company made a high profile decision to push the release date back as the users reported a screen problem within a day of use. With this high-end, the smartphone giant was expecting a spark demand and was planning to revive a sector which has been struggling for innovations.  For propelling growth and making ground-breaking Gadgets Company has spent almost 8 years in developing the Galaxy fold.