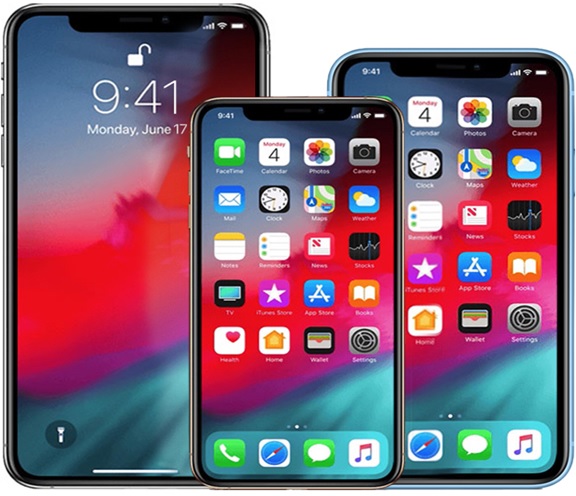 The radiofrequency radiation emerging from the Apple iPhone 7 exceeded the legal safety limit. It was also double the amount of radiation that Apple’s testing manifested that the device leaked. That is based on filing with federal regulators made by Company.

The new results show that the iPhone 7 ratio frequency absorption levels were between the worst offenders. SAR is almost two to four times higher than the safety limit when tested 2 mm from the body. Samsung Galaxy’s three models also showed higher absorption at the same distance.

Cell phones use radiofrequency (RF) radiation for transmitting signals. It is a much lower frequency than Carcinogenic forms of radiations like X-rays but these radiation waves may get harmful to humans. US regulators set maximums as a precaution for the amount of radiation the devices can emit. 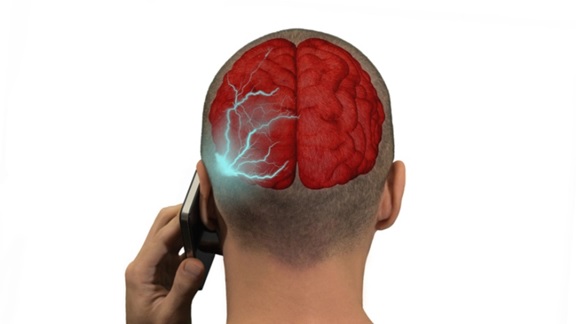 People that work near higher levels of RF may be at higher risk for certain Cancers. Rat studies have proved that the radiations may raise the risk for heart and reproductive tumors. Males exposed to RF also lived longer than those that were not actually exposed to RF. But the same was not true for females.

The FCC requires all smartphone manufacturers to prove that their devices do not emit more radiation than it has deemed safe before coming to market. The Chicago Tribune ran its own tests, setting each of 11 models of Apple, Motorola and Blu and Samsung smartphone at two different distances that are five millimeters and two millimeters away from material that mimics human tissues.