Section 230 of the Communications Decency Act has been under scrutiny for long and is often criticized for immunizing internet companies of liability of data, their users post on the platform. Lately, it has been proposed for amending it by both Republicans and Democrats.

What is Section 230 and why it has been criticized?

As the online involvement of the various platforms has increased over the past few years, the controversy and the abuse of this law have also been there. The law which was constituted to better the internet and how it functions has actually failed in order to do any benefits and has been abused over the years.

Tech companies and other platforms have time and again failed to manage user information, control individual privacy and censor the political commentary on its platforms. In recent times there has been much debate on this act and the government bodies have constantly looked for some amendments.

This law is a tiny yet very strong law that can protect the tech giants and internet companies of any liability of the statements, information or data posted on it by its users.

Republicans and Democrats Seek Need for Amendments to Section 230

There have been disagreements and debates over the correct implications of Section 230. Some Republicans have accused the various internet platforms of being biased and suppressing their ideas which violate Section 230 that was originally created to ace sure that the companies stay politically neutral. 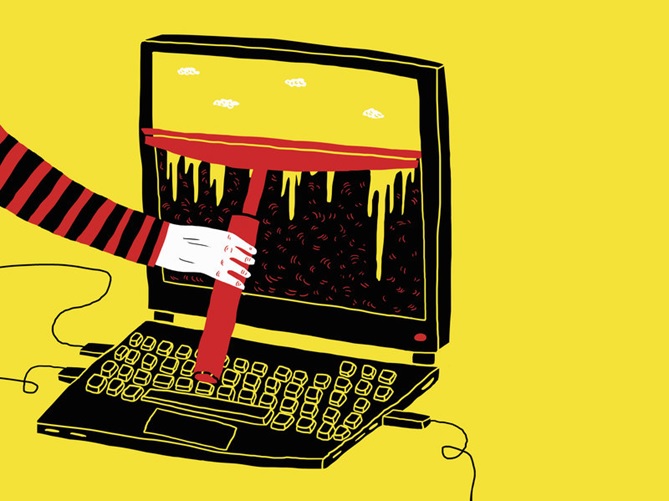 On the other hand, the Democrats have always rubbished the claims, though they also have aversions to the law. As per some of the Democrats, the Tech Companies have a moral and ethical responsibility to make sure user data is safe and the sanctity of internet is maintained.

There have been so many speculations around the viability of Section 230. As there are many contradictions and allegations arising over the increase in hate crimes, racism, political hatred, etc. over the internet, the tech companies need to be more responsible in what data they can publish on their platforms. User data sharing with third-party companies and increased espionage have been in the scene. Now both the Republican and Democratic Parties are looking to amend the section, the change can impact the way social media is functioning currently. The impact of the internet and www is much massive now and the old Section 230 that came in 1996 is irrelevant and needs to be amended.