The Internet has made a radical change in the way human beings operate in their day to day lives. Over the years, the Internet has influenced every industry and revolutionized the way we communicate.

What began as a mode of communication for academic and military communication system 50 years back, has now transitioned to become the backbone of human lives as technology penetrates deeper.

The Internet just turned 50, and here are some interesting facts about it.

1. In 1969, the first message was sent through a large machine to the Stanford Research Center. Over the years, the Internet has transformed human lives and the world around them. The first message to be sent across the network was Login, which, however, crashed in the ARPA network, and the computer only received LO.

3. Wireless Internet was invented in September 1990.

4. The predecessor of the Internet, ARPANET was started in 1969 so that the regional academic networks and military networks can communicate with each other. Till 1980 this was used in most of the fields. TCP/IP was the first network protocol, and the modern Internet was developed on the ARPANET, which used TCP /IP.

5. The term surfing the Internet was first used by Jean Armour Polly, who was a librarian in NewYork. She was one of the few first people to use internet service on regular bases back in 1991 and later wrote several books on safe internet usage.

6. The CERN website launched on April 27, 1991, was the first website that went live on the web. It had the directions for setting on the server and dealing with hypertext tasks. 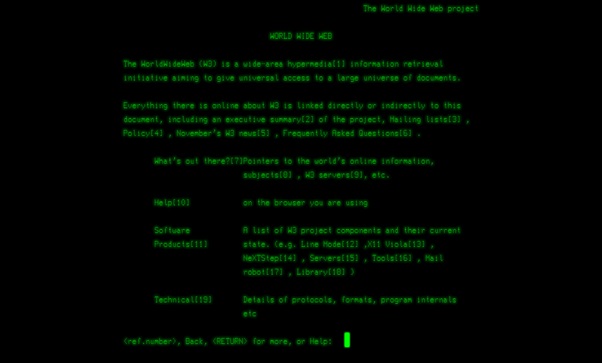 7.  Billion People use the Internet –

As per the Report, Live Stats records the active status of the Internet, and according to it, there are 4,045,421,895 users on the Internet, and the number is growing every day. I Billion Users’ landmark for the Internet was achieved in 2005. The worldwide users across the globe reached the whopping 1 Billion within 2005 which was 24 Million at the beginning of the same year,

8. More than 86 thousand websites get hacked each day. The most affected Content management Systems are Joomla and WordPress. Every Hour 5000 Domain names are registered.

Around 120 thousand domain names are registered every day worldwide. It sums up to several 43 million domains in the year. Around 100000 internet domains are either deleted every day. It is, indeed, an enormous number.

9. Asia has the highest number of Internet Users in the world. Global Internet usage data shows that mobile users spend an average time of 2.8 hours on the Internet on the phone, which was just .4 hours until 2010.

10. The Internet got into the USA Today list as one of the Seven Wonders of the World. In November 2006, USA Today listed the Internet as the new seven wonders that changed the way humans operate in every walk of life.

So, these were some incredible facts about the technology that has revolutionized human life. Let us know your thoughts on the same.