The small town of Newcastle, CA, boasts of beautiful rolling hills, orchards, streams and horse properties. Known for its historical charms and centuries-old landmarks, Newcastle, still is far away from the digital revolution. Such has been the digital gap, that Newcastle, currently holds the dubious distinction of having the slowest internet speed in the US. 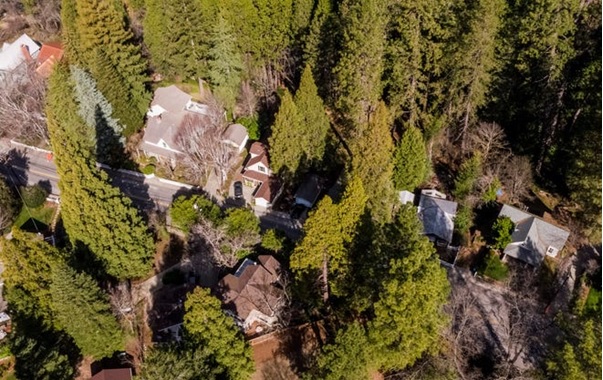 The United States of America is one of the most advanced and developed nations of the world, which is a frontrunner in technological advancement. Here every nuke and corner is equipped with the most modern amenities and best in class infrastructure.

Thus it is impossible to imagine a place in the country with slow internet and poor connectivity. However, Newcastle, which is only a few hours away from Silicon Valley, has the slowest internet connection in the US.

Newcastle is one of the many rural areas of the country that is seemingly cut-off from the digital world surmounting the country. Even though most of the metropolitan areas of the country have raced up with technological advancement, the rural population is often left behind. The rural areas in the US often struggle to come online within their businesses and homes. The standards of connectivity and technical advancement are still lagging.

Close to High-Speed Hubs yet far behind in connectivity 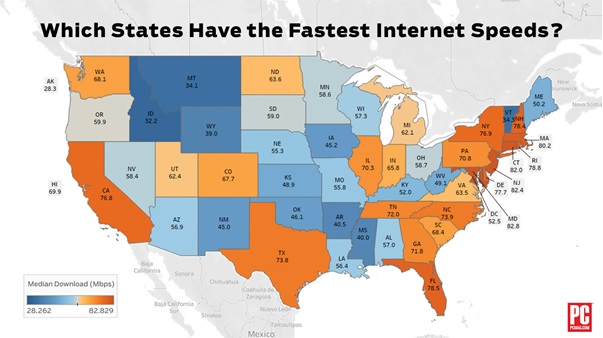 More than 30 percent of people in the area do not have access to the internet or any broadband subscription. The census data shows that people suffer due to the lack of connectivity. The low speed and lack of better connectivity create hurdles for people trying to get in pace with the digital transformation and fast development in the world.

The slow speed of the internet can often limit the growth of small businesses and also contribute to higher rates of unemployment.