Satellite startup Kacific is vouching on its satellite system to bring internet connectivity to the various small isolated islands in the Pacific Ocean. Many small islands within the region on Asia’s southern corner and Australia have lived without the internet for all these years due to lack of network connectivity.

Most of the Internet Providers do not consider the areas fruitful for the internet business as there are not many people there and there is not a lot of money in the business. As her the CEO of the Kacific, Christian Patouraux, this assumption is wrong. He created a Singapore based company after he considered the market analysis that the Asia Pacific regions have been stranded from the internet access and the people in these regions want to pay for the internet. 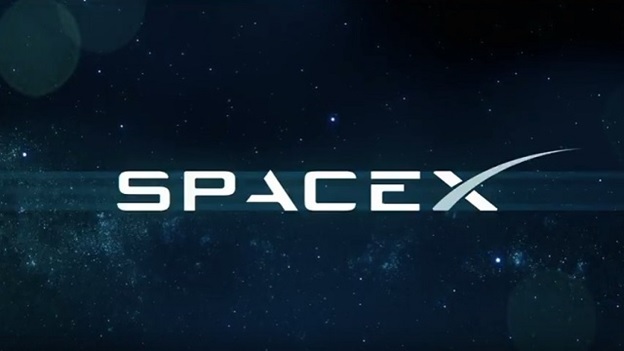 The company has created a possibility and the people are just several steps away from receiving good internet connectivity. This Monday evening, the Kacific satellite was launched from the Cape Canaveral Air Force Station in Florida through a SpaceX rocket. The Satellite would hopefully bring consistent and better internet connectivity to more than 1 million people in the region for the very first time.

Internet is not available to Islands habitants

As per Patouraux, there is more than 80 percent population living in the rural regions without internet connectivity which is shocking. The internet provided by the satellite is neither cheap nor high quality however it is the only optimal solution to reach out to the remote areas. The team has managed to find the right solution to provide the internet at the correct price.

Kacific 1 helps to accomplish the difficult

Kacific -1 is a new kind of satellite which endows high capacity than the older models with high throughput. With the help of the Condo sat, which is a two in one satellite, the Kacific-1 can share space with another payload and help in keeping the costs low.

The Geosynchronous satellite will orbit around 22000 miles above the earth and will constantly position above the Asia Pacific area. With the ground stations named as Teleports, Kacific-1 signals will be transmitted through antenna and will create hot spots for internet connectivity