Elizabeth Warren, the Democratic Presidential contestant came up with an extravagant and highly potential plan that would assure investment in rural communities and assure that everyone gets high-speed internet access.

The team would establish the Office of Broadband Access that would look after the grant program worth whopping 85 billion dollar.

She promised to create programs in which the laws restricting states from creating broadband infrastructure will be removed.

High-Speed Internet at the Underserved Areas

Warren has a huge investment plan for the rural population of the country and is hopeful of investing about 20 billion dollars in the broadband infrastructure in rural areas. Ensuring that the rural and countryside gets high-speed internet. They have the pledge to provide high-speed internet access to all Americans in their agenda.

Elizabeth Warren, who is Democratic presidential candidate, has also planned to reinstate net neutrality and make sure the municipals have the outright control over their own broadband infrastructures.

$85 Billion investment in the federal funding for facilitating broadband to Americans in suburban and rural areas of America is seen as a huge promise as it would help farmers. They can make payments and this is also part of a bigger plan to invest in health care.

The plan is assumed to bring under served areas with high-speed broadband without compromise on cost. This can be done through Fibber network infrastructure.

Bringing an End to Monopoly 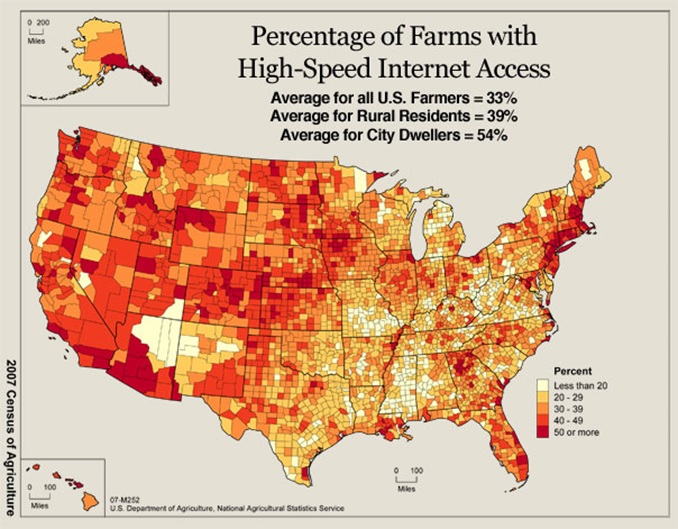 For a long time, the telecom giants have leveraged and misused the federal subsidies to build networks in rural areas but do not do anything to benefit the rural population. According to Warren, the subsidies have been not used vitally creating a monopoly of the companies due to which the prices are higher. The under served areas get inadequate access to broadband and have to pay high costs. She plans to curb all this discrepancy and make sure every American gets high-speed broadband at costs they can afford.

The $85 Billion Proposal is being looked up as a highly promising proposal by the presidential candidate that impacts average American and endows to give better opportunities to Rural American in shape of low-cost High-Speed internet coverage.