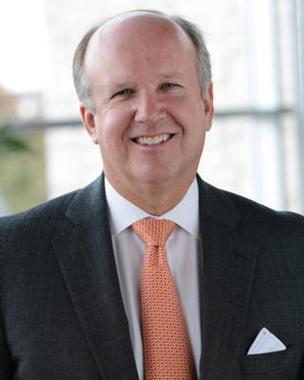 CEO Trevor Fetter, head of the nation’s third-biggest hospital company, predicted a wave of smaller health systems closing operations or curtailing services in an interview at Bloomberg headquarters in New York. Tenet itself is looking at targets in Texas, California and Florida where the Dallas-based company already has a strong presence, he said.

“This business has gotten tougher and tougher,” Fetter said, as companies deal with rising expenses for new technology and cuts to government payments. “We can do that across this vast portfolio. I can’t imagine if you’re trying to run a mid-sized, independent hospital how you figure this out.”

“Those opportunities will be abundant,” Fetter, 53, said in the interview. “The question is how to be selective and do it intelligently.”

Tenet, which already runs 77 hospitals and 176 outpatient centers, is seeking acquisitions in areas adjacent to its current markets or where a potential target is among the top two hospitals in its region, Fetter said.