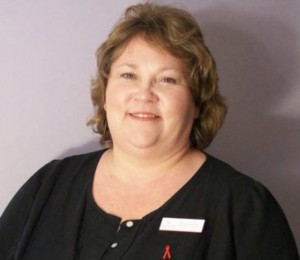 Telemedicine has helped to narrow that gap, but it hasn’t been covered by many insurance plans until now.

Blue Cross Blue Shield officials say the initiative will provide better medical care to those who need it for things like infectious diseases and cardiologic conditions.

Thrive Alabama has been using telemedicine for years and says this will make it easier for people to be more proactive with their health.

Thrive Alabama’s mission is to provide comprehensive medical care to those living with HIV, but there are obstacles administering that care.

“We are really lacking resources and physicians, the number of physicians that we have and also for specialty services like HIV and AIDS,” Thrive Alabama CEO Mary Elizabeth Marr said.

The lack of physicians makes it especially hard for people living in the rural areas of Alabama to receive the regular care they need.

“We could have a patient that lives all the way over on the Mississippi line and that takes a great deal of time to come back and forth to appointments,” Marr said.

Marr says that’s where telemedicine can be very useful. It’s a tool using a screen to have a virtual doctor’s appointment. The physician can be at his or her office and the patient can be miles away at another clinic with a nurse practitioner there to assist.

“It really makes it so the practitioner is right there with the patient in the same room,” Marr said.

“Anyone who had Blue Cross Blue Shield, we were not able to actually get paid for that visit so I’m thrilled to death that that’s a new thing that has happened,” Marr said.