According to the CEO of Google Cloud, Thomas Kurian, The US-China trade war has not had much effect on the business of Google Cloud Platform. The platform is growing successfully as the Cloud business is flourishing across the world with newer innovations each day.

At the Sibos financial services conference held in London, Kurian said that the cloud business is witnessing enormous growth across the world. There is no effect of the tensions rising between the US and China about the trade.

Google’s Cloud has a significant presence in the Asia Pacific regions like Taiwan and Hong Kong. Kurian said that the company does not deny having prospects of expanding the Google’s Cloud platform in the Chinese market. 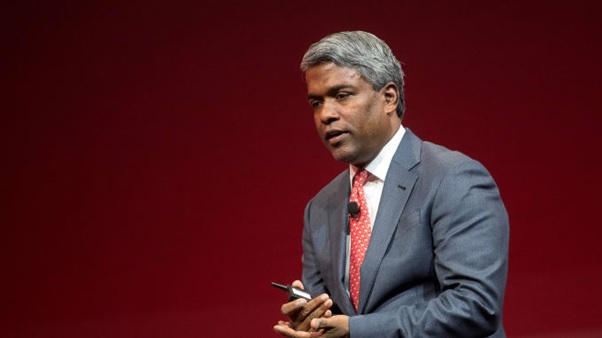 He said that the company is considerably monitoring the demands of the Google Cloud technology in the customer base in China.

Google’s Cloud faces fierce competition from the US-based tech giants Amazon and Microsoft.  Microsoft Azure and Amazon AWS are the leaders in the Global cloud market with 16 and 33 percent market share, respectively.

Thomas Kurian said that the company considering the growth of the Google Cloud Sales team to compete with Microsoft and Amazon in the cloud computing market.  There have been several acquisitions this year where Google bought Looked and Elastifile. 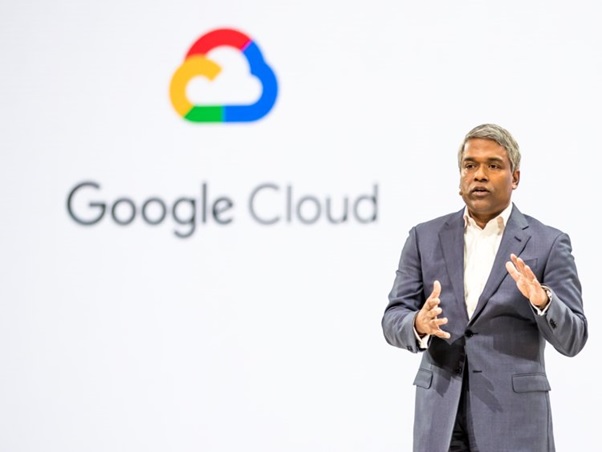 Initiatives of the Sales Team Showing Results for Google Cloud

Kurian also attributed the success of Google’s Cloud Platform to the efforts of the sales team, the customer service team, business, and legal team and Technical teams. He expressed that the company expanded its customer-facing fronts and the results are now visible.