Social Media accounts, email addresses, and personal information like phone numbers and user preferences were found exposed within a database hosted over a Google server last month. The authorities have no clue how did the data surfaced on an unprotected server.

As per the reports, the data was collected by People Data Lab, an organization that provides work emails and details of social media accounts of the users. As per Vinny Troia, the CEO of the St. Louis based company, the data is of about one and a half billion people.

The sources say that the data is collected from different resources and is sold to different buyers who use the contacts to communicate with more than seventy percent decision-makers in Canada, the UK, and the US.

As reported, the data was not on the People Data Labs server but a Google Cloud Server as per Troia. When the sources tried to contact Google, the company did not provide any comment on the entity which took the server on rent.

People Data Labs says data not leaked by the company

The Co-Founder and CEO of People Data Labs, Sean Thorne, said that the data came from the company and that they suspect that some other firm leaked the data by merging some data points.

“We’re committed to ensuring that our bulk data dumps are not exposed.” The company website further detailed that We’re extremely sensitive to this and have multiple white-hat partners who are searching the internet to find vulnerable data sets and clamp down on them before nefarious actors discover them.”

Troia discovered the unprotected data during a routine scan in October. He further reported about the four terabyte data leaks along with its location to the FBI. The concerned server was shut down since then. Also, the FBI was not available for comment on the same, though. As per Troia, he is not aware whether a hacker left data unsafe on the server or some customers of People Data Labs did it. 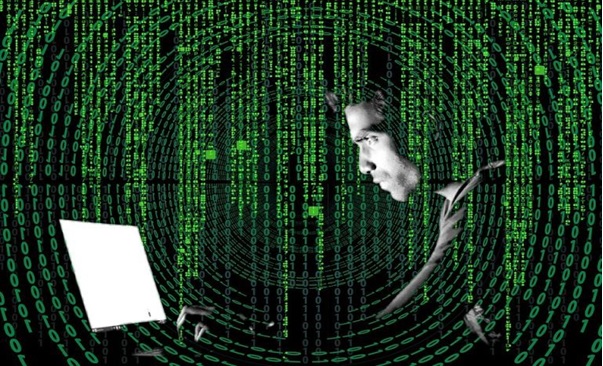 He further added that the revelation of social media accounts is significant, as hackers can misuse it to harm individuals. Troia expressed shock over the same and said

“This is the first time that I’ve seen emails, names, and numbers linked with Facebook, Twitter, LinkedIn and Github profiles all in one spot,”