Tesla’s founder and CEO, Elon Musk, is investing money and efforts in the Chinese markets. The company has made a striking involvement in China, which is intended to create more significant opportunities for electric cars and clean energy in China.

Elon Musk’s Chinese plans are looked up as a threat to the US and Japanese economies being left behind.

Tesla has set up its Gigafactory in Shanghai, China. The Chinese government is reportedly giving much importance to electric vehicles lately.

Even after facing setbacks due to the US-China trade war and increased tariffs, the Chinese are investing lots of funds in the electronic vehicle market. With growing environmental concerns and amidst the soaring climate change awareness, more emphasis is laid on environment-friendly vehicles. With this, China is on a path to promote renewable energy, and thus the Electronic Vehicles market is in the boom.

Musk Plans to Grow with Electric Vehicle and Battery technology

China is looking for technologies to grow its markets and compete with the likes of Toyota and General Motors to build future-ready cars. Musk is leveraging the fact that China is looking to invest in clean ways to create environment-friendly transportation and consumer energy systems. Musk is frequently traveling in China, and his recent meetings with the Chinese Transport Minister is grabbing headlines. It indicates that China and Musk are coming together to leverage clean energy. Beijing’s exemption of a 10 percent consumption tax on cars for a foreign electric vehicle maker is indeed rare. 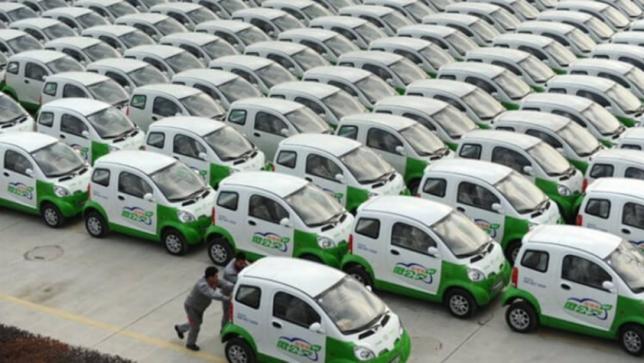 China is the world’s most populous country, and thus it is making an effort to clear its sky and waterways to counterfeit pollution. The development comes with the cost of environmental threats. The 6 percent growth in pollution can harm the lives and health of 1.4 billion people. The Electric Vehicle revolution can transform the energy systems, and the batteries can power different areas in the future. The EV movement can help save the world from choking.