The recession has hit and it has hit across the globe. If you think the news of recession was only a rumor, then it’s time that you wake up and be alert. Many industries; especially the IT industry across the globe has taken a major blow in recent times and many employees have been terminated by their employers. Not only the small scale companies; but software and financial giants such as JPMorgan Chase and IBM have also been warning the world of upcoming turbulent times. 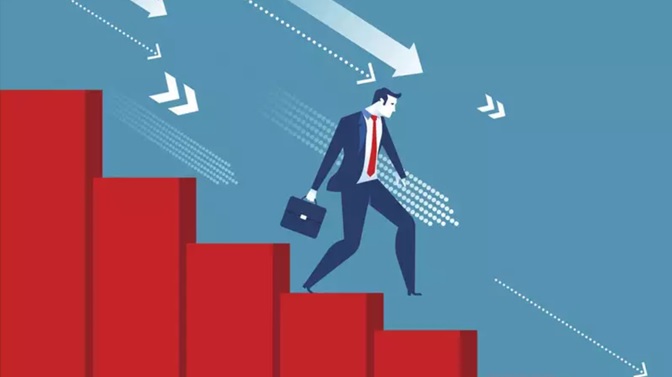 Recently, JPMorgan Chase CEO, Jamie Dimon mentioned in his statement that there is a recession ahead. Further in this statement, he blamed the Trump generated US-China trade war for the recession. He gave these statements during a call regarding JPMorgan Chase’s third-quarter earnings report. 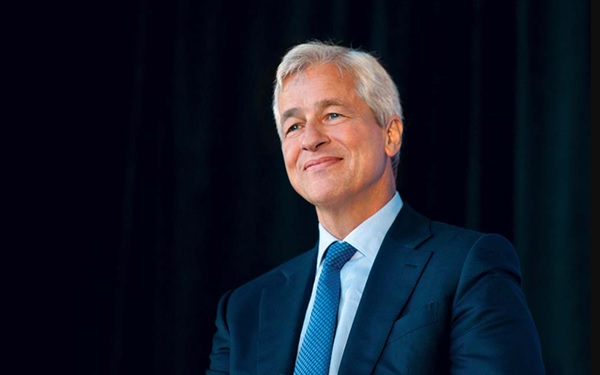 What does JPMorgan Chase CEO say about the recession?

JPMorgan Chase CEO Jamie Dimon believes that there is certainly a difficult time ahead. He mentioned in his statement;

“Of course there’s a recession ahead. What we don’t know is if it’s going to happen soon.”

“It does look like geopolitics, particularly around China and trade, are reducing business confidence and business capital expenditure.”

He did mention that the unemployment hit in September is a 50-year low.

On the contrary, consumers remain largely unaffected by the trade war and are still benefiting from both strong home sales. Dimon mentions in his statement;

The comments come just days after President Trump announced the first phase of a trade deal with China. The deal guarantees another $40 billion in purchases of US goods, but it also keeps tariffs on some Chinese imports. 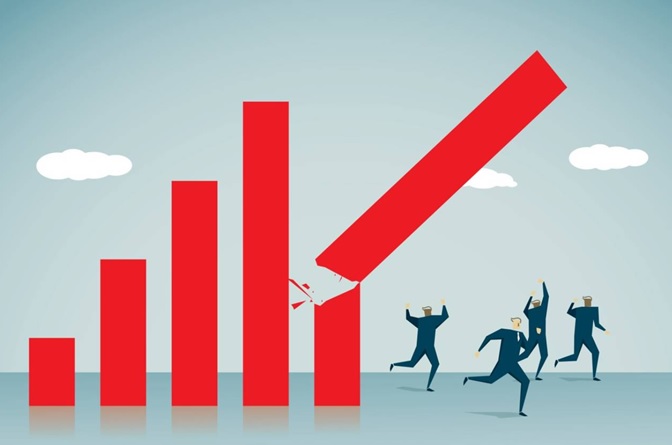 The US-China trade war has been going on for more than 17 months now. As a result of this ever dragging trade war, businesses have slowed down hiring in recent months. Economists are now worried that the consumers could be next to feel the pinch.

But it seems JPMorgan Chase remains unaffected from the larger business slowdown. JPMorgan profits rose 8% during the third quarter, to $9.1 billion, or $2.34 a share — beating analysts’ expectations and lifting the stock to $119.96 a share, an all-time high.