Apple has just announced a new feature in its upcoming iOS 13 that could pose major issues for messaging and calling apps such as Facebook and Whatsapp. Apple’s updated version of its operating system will not let apps run voice over internet protocol (VoIP) in the background when programs are not actively in use.

We believe privacy is a fundamental human right. So much of your personal information you have a right to keep private lives on your Apple devices. Every Apple product is designed from the ground up to protect that information and to empower you to choose what you share and with whom, mentions Apple. 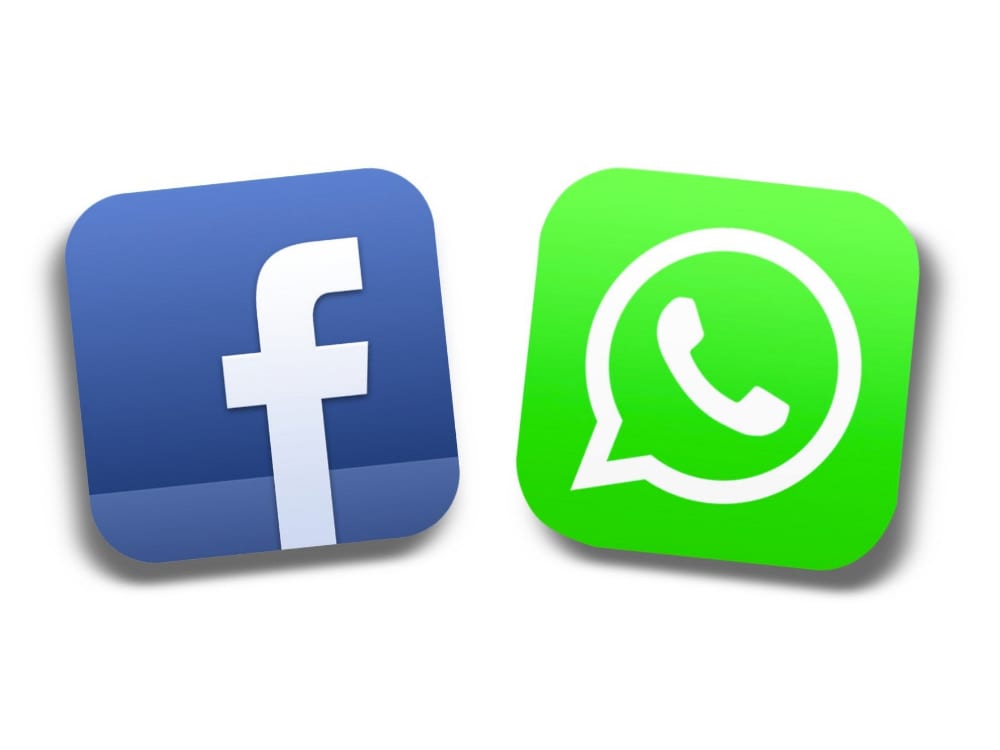 Apple has been focusing on user privacy as it looks to differentiate itself from rivals such as Google and Facebook. This saw it run a billboard advert earlier this year which read,

IOS 13 reflects Apple’s increasing focus on user privacy. If you use Google sign-in or Facebook sign-in to log in to apps, your personal data can be shared beyond those networks. Now, Apple is introducing “Sign in with Apple” that Apple says removes all the tracking. It authenticates with Face ID, logs in with a new account and doesn’t reveal new personal information.

Messaging apps that offer VoIP  typically utilize an ‘always-on’ behavior in order to answer calls more quickly by continuously running in the background, but Apple wants that to stop.

The move will force many apps to make some big changes. Possibly the most visible apps impacted by the update will be Facebook’s Messenger and Whatsapp programs. Both of those apps give users the option to make calls and they run in the background of a smartphone so that they can quickly connect calls.

Apple is a pioneer in the industry, cyber-security experts at ESET Jake Moore says the move “make it far easier to roll out these security and privacy changes in other companies”

It’s true that Apple is often a first mover in the technology space. Let’s hope other companies will follow suit to help users take greater control of their security and privacy.