Brian Acton, the co-founder of WhatsApp is still stuck on the idea of deleting Facebook. He was telling a crowd at Wired’s 25th-anniversary summit that while people have all the freedom to make their own decisions about the social network. He stands by his decision to leave. Action mentioned,

“If you want to be on Facebook and you want to have ads thrust in front of you, go to town.”

Brian Acton was speaking publicly about all of his differences with Facebook. He urged Stanford University students to delete their Facebook accounts. He also explained his reasons for selling the app to Mark Zuckerberg in the first place.

Acton left Facebook nearly two years ago in September 2017. He wrote in a tweet last year in March, “It is time. #deletefacebook”. Currently, a year and a half after his tweet, Brian Acton is still guarding his decision of encouraging users to get off Facebook.

Acton, after leaving Facebook, has co-founded the Signal Foundation with Moxie Marlinspike whose objective is to develop open-source privacy technology that enables secure global communications. 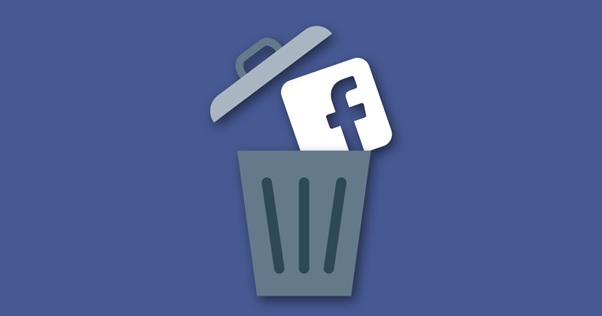 Brian Acton expressed that users should use Facebook if they want “ads thrust” in front of them. Last year, Acton inspired the brief #DeleteFacebook movement across the globe.

Back in the year 2017, Acton parted ways with Facebook over a dispute with Mark Zuckerberg. Zuckerberg and Sheryl Sandberg pushed Acton to monetize WhatsApp after which he took the decision to part ways with the company leaving behind the stocks worth $850 million.

Acton went ahead to co-found the Signal Foundation after leaving Facebook. Co-found is a non-profit organization behind the encrypted messaging app, Signal. He is also very much doubtful about Zuckerberg’s commitment towards encryption.

Facebook is presently under pressure to stop executing encryption because of national security concerns. Acton stated that it will be better if Facebook manages to execute encryption. Until then, the company has a battle in their hands.

The WhatsApp co-founder also expressed his doubtfulness in Facebook’s and its founder, Mark Zuckerberg’s, capability to focus on encryption. He said,

“If Mark Zuckerberg’s wants to make it happen, he will. But he has been known to change his mind.”

Acton is hardly the very first Facebook executive to speak out against the company after leaving. Mentioning all these difficulties, Acton said Zuckerberg is already into a rising battle, further quoting,

“More power to Facebook if they accomplish it, But it will be difficult for them to do.”