Yoga certainly induces many health benefits; but does it also offer success in professional life? If you ask these CEOs, who love yoga, then their answer will probably be ‘Yes’. No, these are not the CEOs of the companies which make yoga-wear or yoga mats. However, their CEOs certainly promote the advantages that yoga has offered them. Find out why these CEOs are in love with yoga and meditation. 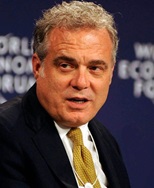 Mark Bertolini is one CEO who considers yoga to be a life-changing remedy. Mark is the CEO and Chairman of Aetna, a managed health care company in the US.

Mark survived a near-fatal skiing accident which left him disabled for nearly a year. He was on a constant dose of medicines to reduce the pain he was experiencing due to nerve damage. However, Mark believes that he could overcome his disability, thanks to non-traditional treatments such as yoga and naturopathy. Because of his immense faith in yoga and its healing properties; Mark also promotes its benefits at the workplace. 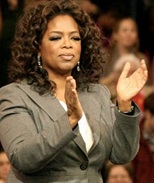 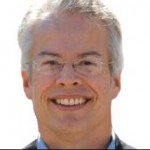 Mark Hughes is yet another CEO who believes in yoga! Mark is the CEO of C3 Metrics. He mentions that he learned more about himself and his business due to yoga. During this learning process, Mark also learned 3 principles which he applies in his personal as well as in professional life. These  three principles are:

Mark believes that these principles have helped him to grow in his profession. 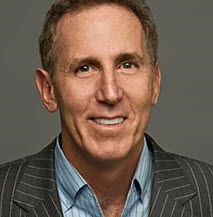 Though not a complete yoga learner, but Tony Schwartz has certainly found out the benefits of meditation. Meditation is an indivisible part of yoga. Schwartz, the Founder & CEO of The Energy Project, believes that meditation calms his always-busy mind. Schwartz mentions that meditating has also reduced his migraines and he is able to develop more patience at his work. He is meditating for more than 20 years.