Although investors ended 2018 on a horrid note with Dow Jones, Nasdaq and S&P all shedding from from 3.9% to 6%, the CEOs of the Tech companies managed to withstand the financial storm and even register a growth in their earnings.

The American Federation of Labor and Congress of Industrial Organizations (AFL-CIO), the largest federation of labor unions in the US, finds that SEO salaries at S&P companies have registered a growth of $500,000 annually.

The report issues by (AFL-CIO) mentions that the average annual salary of a CEO was $14.5 million. On the other hand nonsupervisory / production, workers wages were found to be around $40000. Brad D. Smith served as Intuit’s president and chief executive officer between 2008 and 2018. He currently serves as the executive board chairman of Intuit and the chairman of Nordstrom. 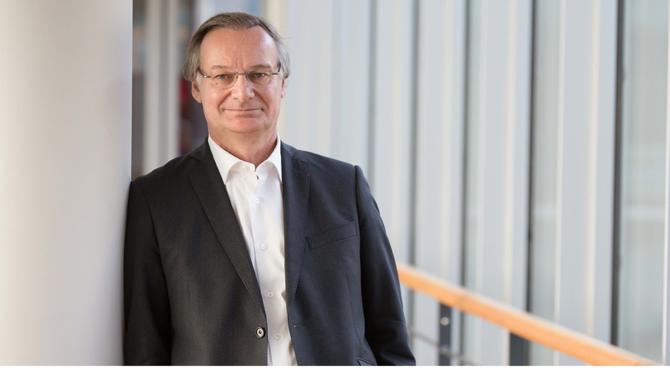 Pierre Nanterme was a French business executive. He was the chairman and chief executive officer (CEO) of Accenture. Nanterme was diagnosed with colon cancer in 2016. Twenty days after stepping down as CEO, on 31 January 2019, Nanterme died in France at the age of 59.

Satya Narayana Nadella is an Indian American business executive who currently serves as the Chief Executive Officer (CEO) of Microsoft. Before becoming chief executive, he was Executive Vice President of Microsoft’s Cloud and Enterprise Group, responsible for building and running the company’s computing platforms. 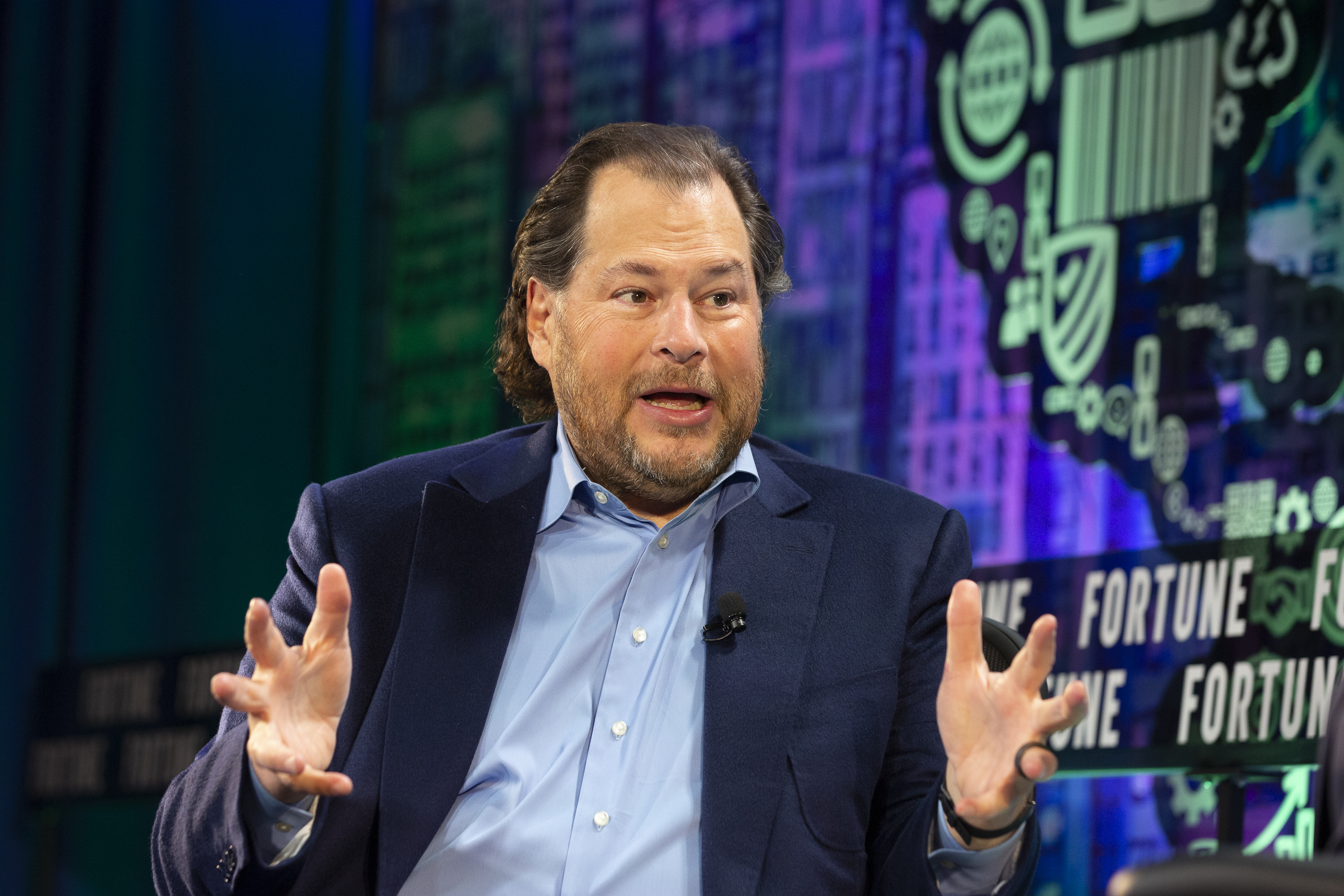 Marc Russell Benioff is the founder, chairman and co-CEO of Salesforce. 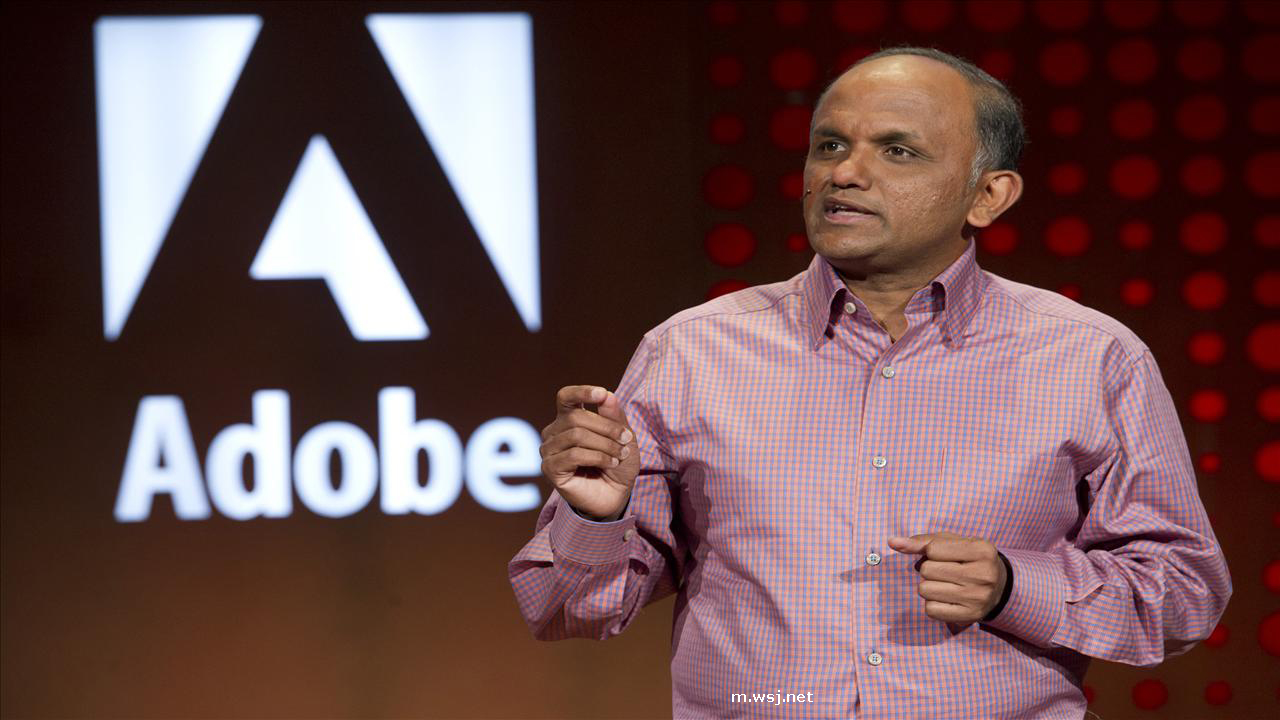 Shantanu Narayen is an Indian American business executive, and the chairman and CEO of Adobe Inc. Prior to this he had been the president and chief operating officer since 2005. 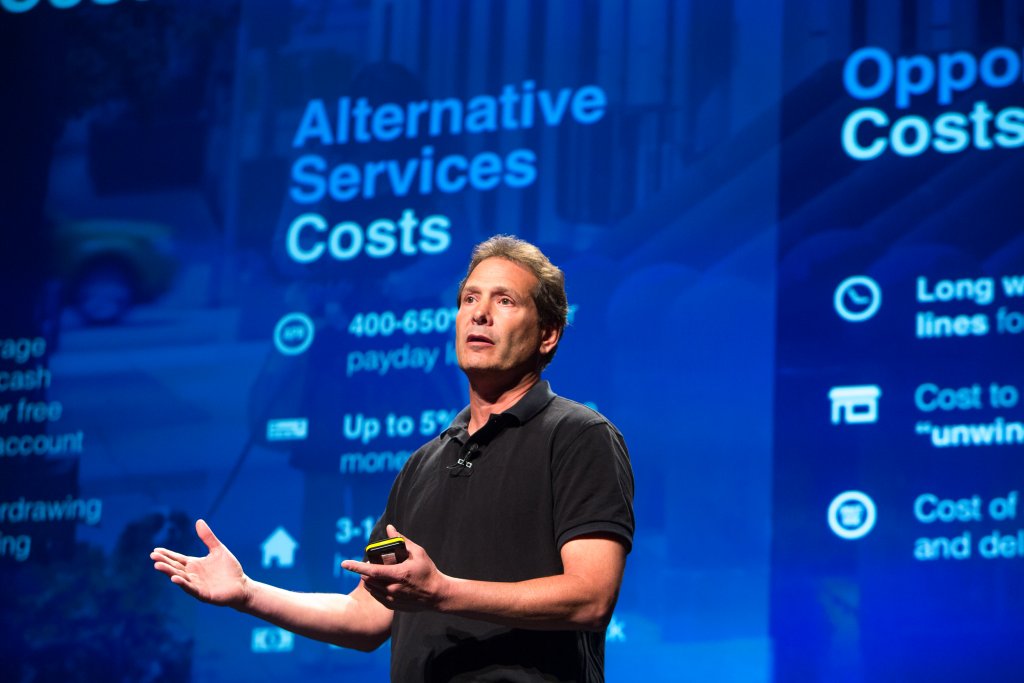 Daniel Schulman is president and CEO of PayPal and chairman of Symantec, formerly serving as group president of enterprise growth at American Express. Topping the list is Mark Hurd. Mark Vincent Hurd serves as the CEO of Oracle Corporation and also is also on the Board of Directors. He previously served as Chairman, Chief Executive Officer, and president of Hewlett-Packard, before resigning in 2010.