CEO’s are the visionaries and top performers that spearhead the IT organizations towards the path of innovation and success by strategizing and devising result-oriented policies. The most successful leaders in the IT industry have showcased immense prowess in creating well-defined strategies that led their organizations to top sustaining through the ever-changing technological landscape and competitive markets.

CEOs Who Served for Longest Durations

Warren is one of the most prestigious and successful billionaires considered as the ‘Oracle of Omaha’ in investing. He became the CEO of Berkshire Hathaway in 1970 and has since transformed the company into a multinational conglomerate. Today Berkshire Hathaway has dozens of businesses like Geico, Hathaway cable, and Loom. Warren Buffet has a net worth of $73.2 Billion and has been the world’s richest businessman several times. One of the most talked-about and famous billionaires of the tech industry, Jeff Bezos, has served Amazon as the CEO since 1996 and since transformed it from an online marketplace to the most successful tech entities. Today, Amazon is the name synonymous with tech innovation, eCommerce, and all-round customer service. Bezos also owns Blue Origin, an aerospace company that develops rockets and The Washington Post. Going through several tribulations in his personal life, Jeff Bezos has sustained the top position in IT sphere for years. Scott Scherr served the CEO of the United Software Group, a leading human capital management solutions provider for the cloud. He is one of the most successful and top-rated CEOs of the world by Glasswork. Scherr retired in 2015 after serving the company for 17 years and has led it towards a successful stint. He served as the Chairman, President, and CO-CEO of the company he founded. John Chambers served as the CEO for Cisco for 16 long years. He has an elaborate career in the IT Industry and has worked at IBM and Wang Laboratories before joining the tech giant Cisco as the Senior Vice President in the year 1991. After joining Cisco, he made a remarkable contribution to the company, making it one of the strongest networking giant in the world by 2010 with a revenue of 40 Billion dollars. In his role as the CEO, he helped the company to acquire numerous companies like  Linksys, StarTeam, etc.

Ergen founded EchoStar, the Parent company of DISH Satellite, in 1980 and which was transformed into DISH in 1996. DISH launched its first subscription services in 1996, and since then, the company has spread across the globe for providing satellite TV services to consumers. He is one of the longest-serving CEOs with a highly successful stint until 2011. The Taiwanese Born American cofounded the company in 1993 and led it to become one of the most successful graphic processor companies and is scaling new heights with innovative offerings. Since its formation, Huang has been the CEO and president of the company and is one of the richest Asian Americans in the world. 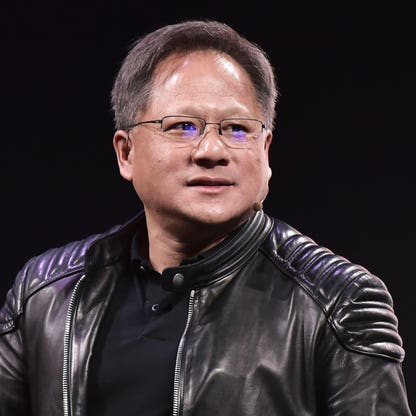 Larry Ellison or Lawrence Joseph Ellison is the Co-founder of Oracle Corporation and served the company as the CEO until 2014 but holds the chairman’s role. Most recently, Safra Catz was named the new CEO reporting to him. He has led the company into one of the most renowned names in the database, and customer relationship management spearheading many acquisitions. 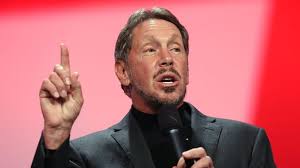 The above leaders have created a benchmark in excellent leadership and have steered their organizations to the acme of success.