In a shocking incident, Amazon Alexa enabled Smart speaker had reportedly gone berserk and told a woman to stab herself while it was reading a Wikipedia entry. As per a report, a paramedic student Danni Morritt asked Amazon Echo speaker to tell her something about a cardiac cycle.

Smart Speaker went Berserk and asked the student to stab herself 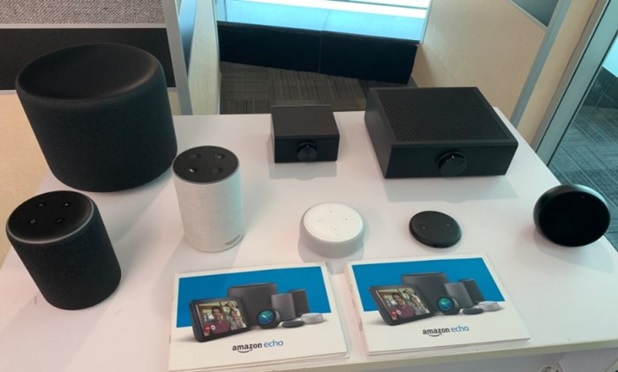 The Alexa powered speaker started talking to the student about the heartbeats and reportedly told her to stab herself for the greater good.

The frightening recording of the same shows how the machine morbidly told Morritt. When she asked the Amazon Echo speaker to tell her about the heartbeat cycle, it answered.

As per a report on Manchester News, she was utterly horrified and could not believe the response. The speaker went completely rogue as per the paramedic student. She said that she just asked the smart speaker something innocent about her study, and she was suggested to kill herself by the smart speaker.

It is indeed an example of artificial Intelligence going wild and complete out of sense. Marriot said that she precautionarily removed Amazon Echo speaker from her seven-year-old child’s room as they are worried that the children keep talking on the internet. She is worried about how things unfolded.

Alexa went off the script

Morritt told that while doing her homework, she took Alexa’s help to read the articles for it so that she can write about cardiac arrest. After a while, Alexa started telling weird things and comments, she came to know that it diverted from the script. Alexa, when asked to repeat, said that it was reading Wikipedia article. She denied tampering the assistant or speaker in any way.