Infosys is facing a significant backlash from investors as its shares dropped to a whopping 16 percent in Indian Stock Exchanges, which is a record low since April 2013. An unnamed whistleblower had made an accusation on the CEO Salil Parekh for using irregular accounting to blow up the profits of the company. The chairman and co-founder of Infosys Nandan Nilekani promised an investigation in the matter and said that the audit committee would keep a record of the same and look into the issue. A letter addressed to the board was published in the Deccan Herald. The open letter accused the CEO of using unethical practices to win a big deal, which had negligible margins for the company. The CEO has not yet commented on the matter.

The letter contains a series of whistleblower complains from different sources. These accusations have created tough times for the Top IT giant of the Asian tech industry. Earlier, the whistleblower complaints have resulted in the exit of the earlier CEO.  The company stock had gained more than 15 percent this year after Infosys moved to digital transformation and automation. 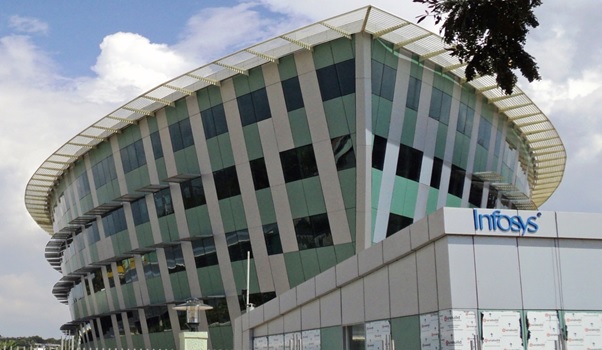 The news of the whistleblower accusations has made a negative impact on the Indian stock market. The market experts have estimated that the Infosys whistleblower complaints will have a bad effect on the overall market sentiment in the Indian industry. Corporate governance issues and compliance are serious.

Infosys has a whistleblower policy in which several unknown sources have accused the CEO of irregularities and unethical practices. The whistleblowers have furnished the voice recordings and emails as evidence to show that Parekh insisted on rule-bending on the revenue and visa cost.

Since Infosys is a top IT company in India that is the US-listed, the various parties involved are serious about the allegations.

The whistleblowers should be encouraged to bring out issues and portray the ethical gaps in large organizations. However, there should also be a regulation to control frivolous complains. There should also be a limit on the orchestrated complaints to malign someone’s image.

As per the experts, the case may have been overblown; however, it brings the serious issue of corporate governance to the spotlight. It is also a chance to tweak the policies, norms, and governance of the corporate world.