Elon Musk, one of the most influential names in the world of technology, has warned the public against the perils of Artificial Intelligence. According to the co-founder of Tesla and SpaceX, AI is a significant threat to the humankind even more harmful than Nuclear Warfare.

Speaking at an event for the regulation of AI, he said that the various technological advancements had been groundbreaking in human life. However, if these technologies get into the control of the wrong people, their effects can be hazardous.

The improvements in AI and Machine learning are swift. The organizations and regulators need to figure out ways to control digital superintelligence. And it is synchronous to humanity and is not against it, mentioned Elon.

He said that the emergence of AI is one of the biggest existential crisis humankind is facing and regulation is needed.  According to Musk, AI, and Super Intelligence can bring a lot of harm to the public in case the technology and its use is not being regulated.

Musk advocates for a public body which needs to control and regulate everyone developing AI and ensure that it is done safely. He further said that there is a need for control and strict regulation before there are dire consequences for humanity.

The mission of AI should be to benefit humanity. However, in case AI falls in wrong hands, it can be uncontrollable and massively harm humankind.

Artificial Intelligence enables the computers to learn the human behavioral pattern and can replace humans. Thus if AI gets smarter than human beings and determines to update itself without human intervention, and then it can wipe off humans in the long run. 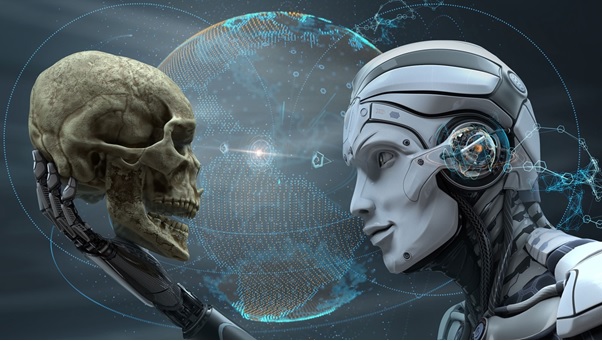 He said that in future AI can replace the human brains at the top of the food chain and also the supercomputers can also wipe away the humans easily.

On the need for the regulation of AI, he expressed that “Mark my words; AI is far more dangerous than nukes are, so why is there no regulatory oversights? “This is insane.”