Various technology organizations will soon be unraveling new products and offerings supporting Wi-Fi 6 officially with the likes of Cisco and TP-Link leading the pack. So what really is Wi-Fi 6 from the user’s perspective and how does it differs from the earlier versions? Let’s find out more.

Wi-Fi 6 comes with an array of advanced technologies that facilitate higher speed and better performance with unmatched efficiency. 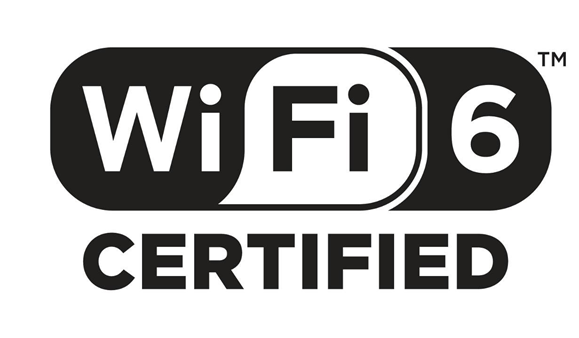 Today, most Wi-fi networks have huge number of devices connected to them. Wi-Fi 6 increases and boost speed in a crowded wireless network.

With Wi-fi 6, Speed is set to increase from 3.6 GBPS to 9.6 GBPS. The new standard provides tools that help it run faster and deliver more substantial data at a time. The higher speed can be noticed distinctively in the overloaded public networks where many people connect at a time.

Wi-Fi 6 is also called AX Wi-Fi or 802.11ax Wi-Fi and provides improvements to the current 802.11ac Wi-Fi Standard. With the latest standard, users can download, stream, and play Virtual Reality/ Augmented Reality with eight streams available in Wi-Fi 6. The bandwidth is higher and thus sufficient for multiple users.

Wi-Fi 6 uses 1024- QAM and 160 Mhz Channel to make Wi-Fi faster thereby helping to provide seamless VR play and vibrant 4K streaming.  It increases overall speed, efficiency, and controls the congestion in the scenarios where there is high usage.

Wi-Fi 6 provides better and widespread coverage in weak signal regions as well. Through the new WI-FI standard, you can enjoy great streaming even in the area where signal strength is less.

The Bandwidth is Higher with 160 MHz that means it is double the previous standard and creates a higher speed connection between the devices and routers.

The New Color technology, which is BSS(Base Service Station) resolves the common problems faced due to conflicts of Wi-Fi.  It helps router ignore the neighborhood Wi-Fi networks and give you good signal strength.

Wi-Fi 6 is environment-friendly since it comes with the Target Wake Time technology that decreases power consumption. It also makes sure the sleep time of the devices is higher for better battery performance.