Cisco Ex- CEO said that eventually, Artificial Intelligence would be more significant than the Internet. Its implications and implementations will surpass all the software technologies.

He even said that AI is the most trendsetting technology that has occurred in the last three decades. The commercialization of the www was a significant innovation in the world of technology, with AI it is going to be more impactful. 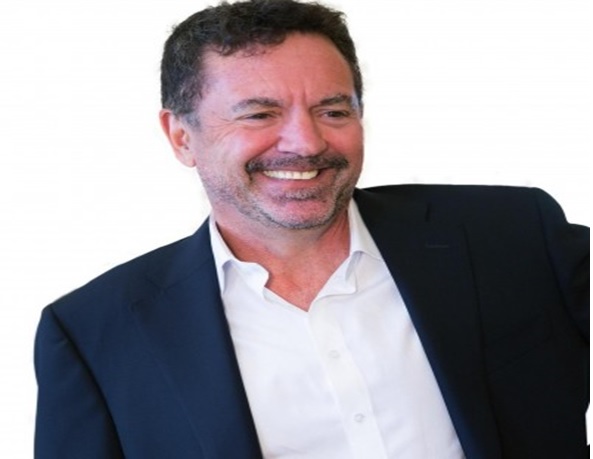 According to Chambers, the produce of AI will have up to three times more impact on our lives. He said that Artificial Intelligence is going to impact in a much bigger and faster way. It is going to be huge and more massive than the Internet. The technology is growing each day and the pace with; it is enhancing it’s accelerating.

Along with this, he made several other statements about the tech world. Answering a question about tech startups in Silicon Valley, he said that the valuation of 600 Billion dollars gives a fake feeling of optimism. According to him, a more significant number of startups were coming out in the 90s as compared to now. 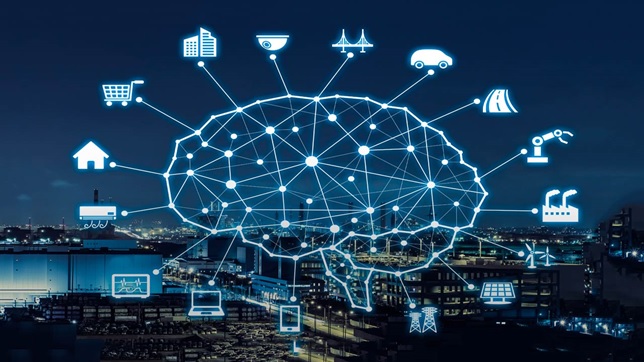 Adding to the statements, he said that Startups interest him, and even though Cisco was a huge company, he always had to think and strategize like a Startup CEO. The innovations and latest technologies arise from the startups, and innovative startups now motivate large companies. Changes come successful after several years, and the organizations need to be fearless in doing that. The startups are accustomed to this.

Chambers said he disagrees with what forecasters think that “companies like Google, Tencent, and Alibaba will be driving the trends in next decade.  According to Chambers, The students from the Premium Institutes like MIT, Stanford, etc., do not go to big organizations. They join smaller companies and startups to innovate. For newer technologies to rise world needs startups which are excellent and robust.

Cisco Ex CEO said that the large companies wouldn’t recruit many new people in the coming decade due to Artificial Intelligence. Thus only the startups will be generating jobs.