Bill Gates spoke about the fall of Windows Mobile at The New York Times DealBook Conference. He shared how his own diversion and an investigation by the US Justice Department damaged Microsoft’s mobile efforts. He revealed that Microsoft almost started Windows Mobile on a Motorola headset, but eventually missed by a few months.

There was a time when Microsoft had a respectable position in the mobile world. Its operating system, Windows Mobile had started well in the market initially. However, now it is completely wiped out and there are several reasons behind its failure.

Microsoft’s tangled move from Windows Mobile to Windows Phone allowed Android to go well. The company had the biggest opportunity in the mobile world but gave it away. The company officially pulled out from the Smartphone space in 2017, conceding defeat to Google’s Android and Apple’s iOS.

How Windows Mobile was screwed? 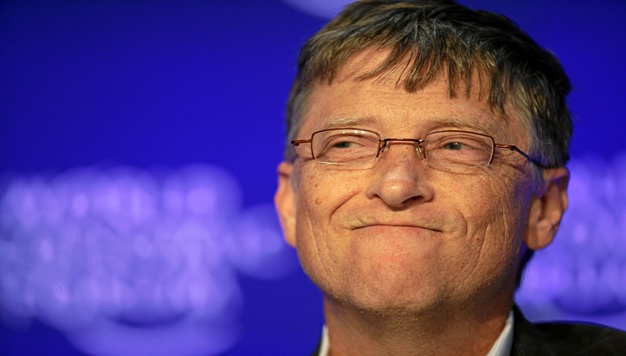 Gates said that his too much involvement in a US Justice Department antitrust investigation led to the Windows Mobile’s fall. He admitted that he got distracted during the US Department of Justice antitrust against his company and could devote time elsewhere.

“There’s no doubt the antitrust lawsuit was bad for Microsoft, and we would have been more focused on creating the phone operating system, and so instead of using Android today, you would be using Windows Mobile if it hadn’t been for the antitrust case.”

Microsoft was very much close to do best in the Operating System arena. It was all set to sign a deal with Motorola. The deal would have transferred Motorola’s Smartphones to Windows Mobile. The deal could have even led to higher usage of Microsoft’s Operating System in the smartphone market.

Back in 2001, Microsoft faced the Department of Justice antitrust. The US government charged the technology company of unlawful monopoly in the Operating System market by putting legal and technical hurdles.

It was reported that Microsoft was trying to make a monopoly in the web browser market bundling preloaded Internet Explorer with Windows. But the browser still failed conceding #1 position to Google’s Chrome. Microsoft reportedly tried to follow unjust practices to maintain its monopoly.

However, In 1992, the first investigations on the part of FTC started and went on until 2001. when eventually a judgment came up and the antitrust was settled.