The former Chief of Apple Siri digital assistant since 2012, Bill Stasior left Apple this year. He has now joined Microsoft as a Corporate Vice President of Technology. He will be joining Microsoft’s Artificial Intelligence disunion. It is currently not revealed what exactly he will be working on at the AI disunion. However, considering his most recent Senior Vice President role at Apple, Microsoft will most likely offer Stasior to manage the teams and ensure the company’s AI vision is properly executed. 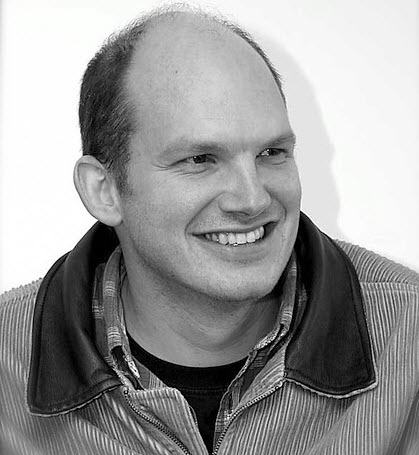 Will the former chief of Apple Siri become the head of Cortana at Microsoft?

Stasior has previously worked at Amazon Search as the Vice President; as well as the CEO of Amazon Silicon Valley from 2003 to 2012. He created a strong team of developers, designers, scientists, and product managers to work on Siri. He left Apple in May 2019 and started working as an Executive Advisor in Avellino Lab. He is still working for the same company as an Executive Advisor. 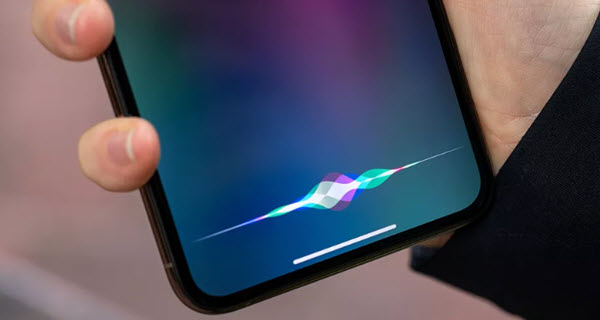 There is nothing mentioned in Bill Stasior’s LinkedIn profile about working on Microsoft’s Cortana. It seems Microsoft is trying to reconfigure Cortana’s role and there has been a bunch of shuffling in that group.

“Stasior won’t be working on Cortana, as Microsoft has reduced its support for the product.”

Stasior, the former Chief of Apple Siri is joining Microsoft at such a point when regardless of a robust research division, the software giant is still straggled behind Amazon and Google with regard to consumer AI projects. The references report that Stasior will not be working on Cortana. Microsoft is in the focal point of trying to rearrange Cortana’s role. 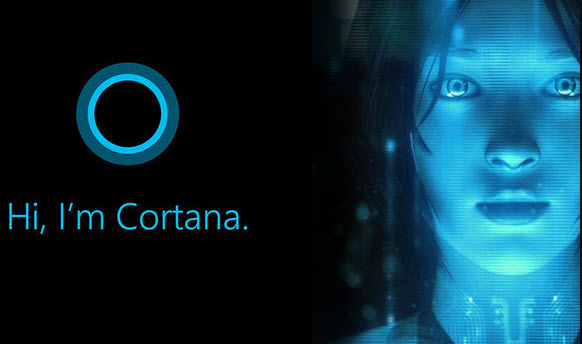 Stasior announced his change of job by updating his resume on his personal website. He will be the Corporate Vice President of Technology in the office of the Chief Technology Officer, Kevin Scott. A Microsoft spokesperson confirmed that,

“Starting in August, he will work to help align technology strategies across the company. Microsoft has ramped up its focus on artificial intelligence.” 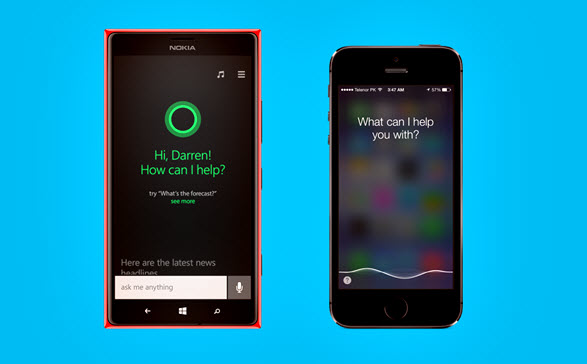 It will be interesting to see how Bill Stasior, the former Chief of Apple Siri will perform at Microsoft. Industry experts are hoping to see Stasior to wave his magic wand and do wonders to Cortana.