Microsoft announced that it would discontinue its virtual assistant Cortana for most of the mobile platforms in the coming year. As per the reports by January 2020, Cortana will be pulled off got the various App stores like Google Android App Store and iOS Apple Store.

The change will make Cortana the Windows-only assistant; earlier, it was working on multiple platforms. It has been a while since Cortana was not able to satisfy the expectations of the tech giant relatively.

Cortana did not succeed as Microsoft Planned 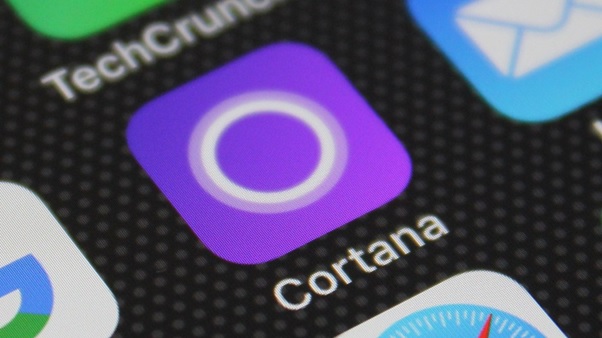 There has been not much that worked as per the plan for Microsoft relating to Cortana.  The consumers moved to more hardware-based solutions and did not adopt the company’s strategies to benefit from a large number of windows devices being used worldwide.

Previously, the company dissociated Cortana from the inbuilt Windows Search feature.  In an update this month, from the Windows Lock Screen, the OS will also help users run another assistant.

App to Work with 365 Apps Individually

The company made an announcement saying that the Cortana will be limited to the various Office 365 applications. The statement read,

To make your digital assistant as helpful as possible, we’re integrating Cortana into your Microsoft 365 productivity apps. As part of this evolution, on January 31st, 2020, we’re ending support for the Cortana app on Android and iOS in your market. 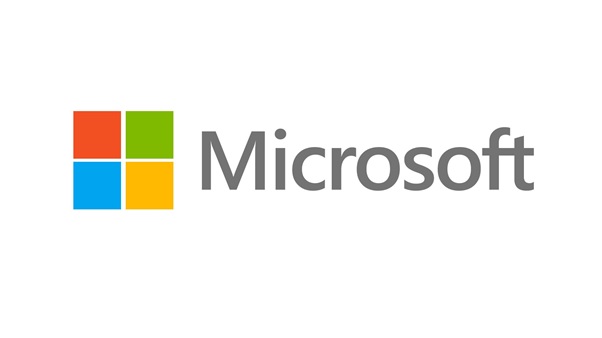 Microsoft is moving ahead of its most talked-about virtual assistant. The statement further detailed “At that point, the Cortana content you created-such as reminders and lists-will no longer function in the Cortana mobile app or Microsoft Launcher, but can still be accessed through Cortana on Windows. Also, Cortana reminders, lists, and tasks are automatically synced to the Microsoft to do App, which you can download to your phone for free.

The company said that the shutdown is limited to various regions. The closure is planned in the UK, Germany, Spain, Canada, India, Mexico, and Australia. The virtual assistant will also be discontinued in the United States as well by the end of 2020.

Microsoft is killing Cortana for the mobile platforms however are still persistently hopeful for its future.