It is the age of smart assistants who give you information and help you do so many chores just by giving voice commands — the advent of technology that has brought about a radical change in the lives of people. When Alexa, the Amazon Smart assistant, came in the market, it created a rage. Soon Apple’s Siri and Google Assistant also followed suit.

As the AI is getting better, the assistants are also getting smarter. However, who is winning the race among these three? Looks like, Google Assistant is ahead.

Google Assistant is the Real Winner

A recent study by Loup Ventures has revealed that smartphone assistants are turning smarter now and are responding to the questions in a more logical way. Their knowledge and associative response are widened. 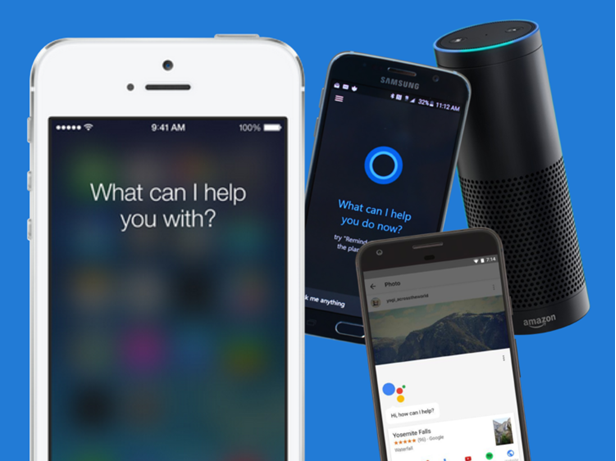 The study also says that Google Assistant is ahead of the Siri and Alexa in terms of being the smartest assistant.

However, the Siri has taken over the Google Assistant when it comes to answering and working on voice and text commands.  It has been yet another year when the Loup Studies concluded that Google Assistant is the winner in this race.

800 questions were thrown at the assistants

The Annual IQ test is done to see who out of the three leading assistants is the winner. It tested with a set of 800 questions asked to all three assistants. The questions were related to the newest technology, placing an order for goods online and find nearby places.

In the test, Assistant gave the answers to ninety percent of the questions right. Siri scored eighty-three percent of while Alexa scored 80 percent in the test.

Google also outperformed the other associative in the questions with information. However, Siri gave the best responses to the commands both voice and text.

There has been a drastic improvement in the performance of all the three assistants as compared to the previous year. Last year the scores were Google 83 %, Siri 79 %, and Alexa 61 %, now the scores are much higher indicating that the assistants have gained more knowledge base and learning more as people are using these assistants more extensively.

There are different capabilities of all the assistants. Like Google Assistant is best in answering the commerce category. The Alexa was best in following commands on the goods and services ordered. There is still a long way to go for the customers to rely on the voice commands to order stuff online. However, there is a big shift in the way customers are using these assistants to find items they need.