Three mammoth business leaders of the tech industry have reportedly decided to come together to create the foundation for the better compatibility and harmony between the various smart home products.

Google, Apple, and Amazon have announced this Wednesday that the companies are collectively working on a standard that can be used to ensure better Smart Home technology implementation.

The Zigbee Alliance that includes members of home brands companies like IKEA and NXP semiconductors will also help in the project named as Connected Home over IP.

One of Its Kind Program

This one of its kind programs is because the increased competition in the global technology companies is going to change the way people operate in smart homes. Voice assistants enabled intelligent devices will have control over the various functions at home.

The group intends to create a standard through which various device manufacturers can build products that are compatible with other devices from different manufacturers. The three most popular voice assistants Alexa, Siri and Google assistants could be cohesively integrated so that smart home devices can work efficiently.

Cross-Platform Compatibility is the Need of the Hour

In another initiative, Amazon decided to let the users access Alexa, Cortana and various other voice assistants from one device.

The tech giants are coming together to build a common open-source standard that can be used by various smart home devices. 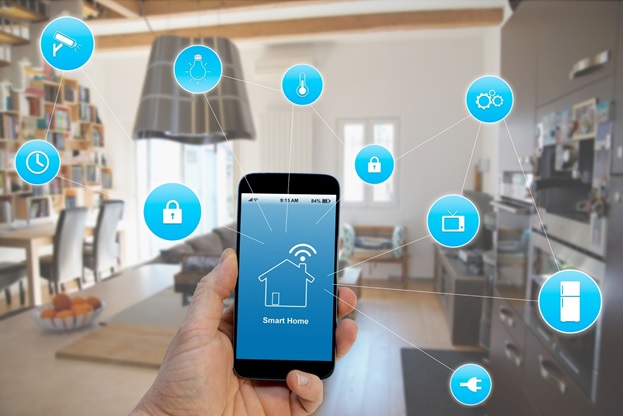 The standard will bring about a uniformity in the way newer smart home devices manufactured. The new buyers will have the ease of choosing any manufacturers’ device as they need not worry about the compatibility of the smart home devices with the various assistants. As we know that Android users rely on Google Assistants, While Amazon users use Alexa and Apple Users have the Smart Siri at their disposal, an open-source standard can help create a stable and common compatibility juncture.

The Project Connected Home over IP along with the Zigbee Alliance will help the companies work on the primary connectivity protocols and standards like Wi-Fi and Bluetooth instead of creating new rules. The group intends to produce devices based on low energy technologies.

The new standard will loosely base around the IP protocol and would ensure that all the devices are efficiently working with each other. All the tools would not be required to connect to the Internet. Instead, IP will be used to send messages from one Smart Home device to another device, App or service. It shall also be supported with end to end privacy and security features.