The world of artificial intelligence (AI) and robotics is evolving all the time, with job opportunities and new products springing up constantly. One of the best ways to keep yourself immersed in the AI world is by following the leaders, CEOs, experts, and influencers in the field.

Artificial Intelligence has been a popular topic for decades. This had led several CEOs to speak about the potential effects of AI. Many of them have started research and education projects aimed at making AI useful and human-friendly to make the future a better place. 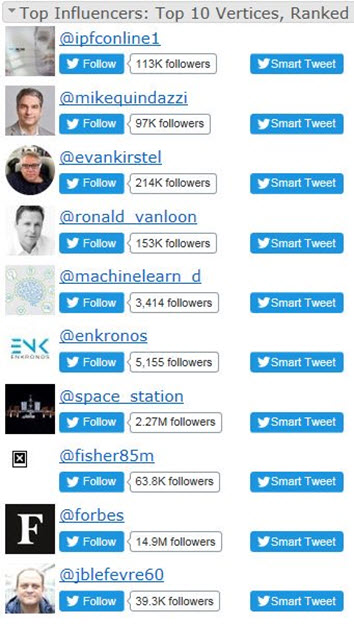 There’s no need to describe Martin Ford’s impact on Artificial Intelligence because everyone probably knows about it. Martin is a best-selling author for his book “Rise of The Robots”, New York Times bestseller in 2015. His tweets are mostly dedicated to job automation, robotics, AI and its impact on the future state of the world.

The ex-member of Microsoft and now a successful employee, Gideon Rosenblatt writes about the human experience in the era of AI. His tweets are mostly focused on tech and AI but they are much more about thoughts and insight of the person with a global brain.

Margaret Mitchell represents one of the brightest minds in AI research. Her impact as a scientist is centered on computer science, NLP and cognitive science. In her twitter, she shares news, insights, and opinions of her colleagues regarding the aspects of computer science and artificial intelligence in particular.

Richard Yonck is an AI-researcher, a futurist, an author of the best-seller “Heart of The Machine” and a TED speaker. The book he wrote is considered a must-have for people who want to understand the nature of Artificial Intelligence. He covers the matter of AI and the way it interferes with human life.

Anyone who wants to pursue a career in AI should know Andrew Ng. He is one of the best Artificial Intelligence Influencers to follow on Twitter. Widely considered an AI star, Ng founded the Google Brain deep learning project. Ng transformed the AI strategies of Google and Baidu, where he laid the foundation for some of their biggest products to date. 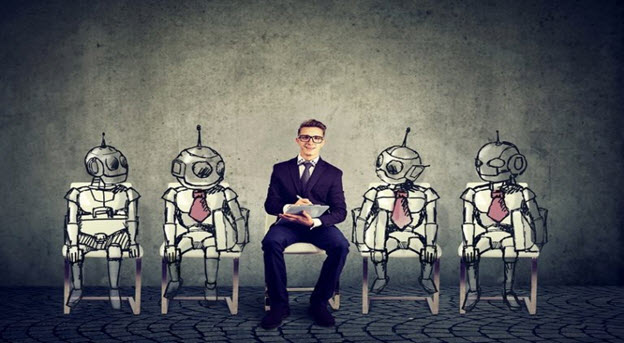