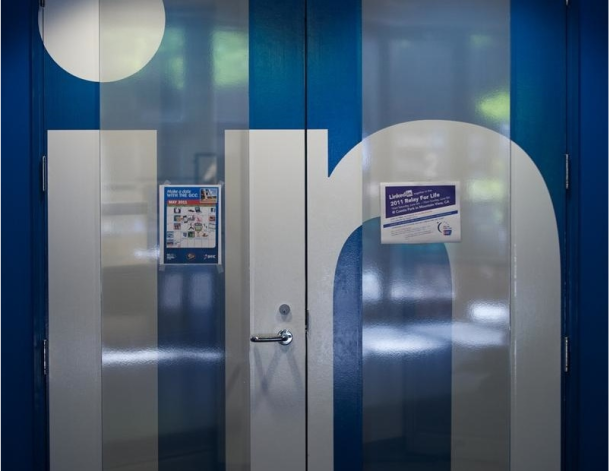 The company said Tuesday that it has grown its member base to 259 million people, up 38 percent year-over-year, and that members are engaging — just a buzzword for interacting with apps — at record levels on desktop and mobile devices, according to a press release.

The new number was included in LinkedIn’s third-quarter earnings report, which once again exceeded analyst expectations. LinkedIn earned $393 million in revenue in the quarter, up 56 percent from last year, and posted adjusted earnings per share of 39 cents. Wall Street was expecting 32 cents on $385.4 million in revenue. LinkedIn, however, posted a net loss of $3.4 million in Q3 due to stock-based compensation expenses.

“We continue to deliver value to professionals through investment in core products and strategic initiatives such as mobile, students, and the professional publishing platform,” CEO Jeff Weiner said in a statement.

As Weiner suggests, students could be helping fuel LinkedIn’s continued growth. The professional network started recruiting youngsters by allowing in high-school aged kids for the first time earlier this year. The company’s pitch to the younger crowd is that it can provide tools such as University Pages to point them to colleges suited to their desired career paths.

In a call with investors, Weiner said unique users are up 49 percent year over year, a figure that includes desktop and mobile. The total number of page views for mobile and desktop increased 72 percent in the same time frame, he added.

Investors aren’t as enamored with LinkedIn as they have been following past reports. The company’s stock is down a few percent in after-hours trading given weaker than expected guidance for the fourth quarter. Still, LinkedIn has been one of the top performing US stocks in 2013 and is up 114 percent this year.