Uber has established itself as the most trusted ridesharing service provider. Over the years, the company has diversified into newer domains to provide services like meal delivery and contract work.

Off late, the company has been facing dipping revenues and losses and has resorted to make itself a leaner organization. As part of its layoffs drive initiated this year, Uber laid-off around 350 employees, which according to the company is the last phase of the Firing Process as revealed by the CEO of the company in an email to employees.

Phased Layoffs at Various Departments at Uber across All Geographies

The majority of the laid-off employees belonged to Uber Eats, Advanced Technologies group, and several teams in the ridesharing departments. Apart from layoff, employee re-assignment and relocation are also done.

“Days like today are tough for us all, and the ELT and I will do everything we can to make certain that we won’t need or have another day like this ahead of us,”

He further said that the company needs to redefine the way it works by cutting redundancy in work and elimination of duplicate roles.  Uber has to derive higher standards of practice by creating a culture of feedback. Corrective action needs to be taken, cutting out bureaucracy.

Around 1 percent of layoffs have taken as per the Uber’s spokesperson. Earlier, Uber expelled 435 employees from its product and engineering teams. Also, 400 were asked to leave from the marketing teams earlier this year. On the whole, most of the departments within the company have seen layoffs in the past year or so.

According to the Uber Spokesperson, the self-driving car unit has maintained the strength of 12oo employees in spite of the layoffs.

The layoffs have primarily been in the North American region, with 70 percent being in the US and Canada. There have been some pink slips issued as well in Latin America, APAC, and European Regions along with middle east Asia.

Uber has recorded a loss of 5 billion dollars in the second quarter of 2019. The part of revenue losses has been accredited to the stock-based compensation expenses to the employees after the IPO in May 2019. 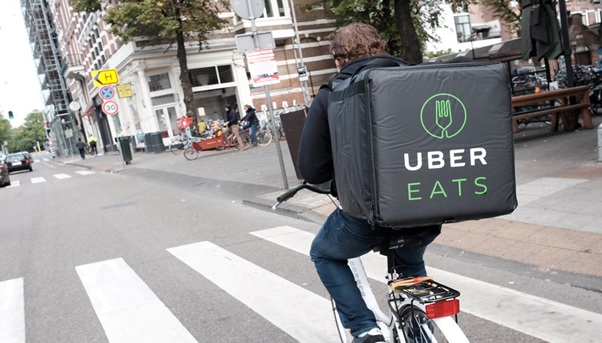 Uber is continuously expanding from its core ridesharing business to boost revenue. It is investing heavily to ensure that the drivers are 1099 independent contractors.

Uber will announce its Quarter 3 earnings for 2019 in November, and the company is likely to show some enhancement. It is currently trading at 31.26 dollars per share, with an IPO rate of 45 dollars.