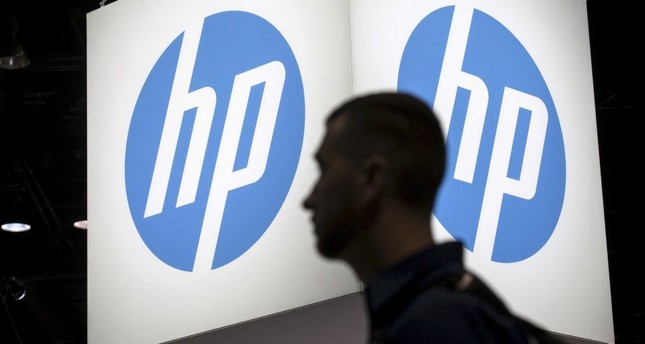 HP Inc. is cutting between 3,000 to 4,000 jobs over the next three years as part of a restructuring plan worked out by the company.

The PC and printer firm, which was created about a year ago after Hewlett-Packard was split into two companies, said in a filing to the Securities and Exchange Commission on Thursday that it expects about “3,000 to 4,000 employees to exit between fiscal 2017 and fiscal 2019.”

The company’s “printing business is challenged right now but the PC business is hitting on all cylinders,” said Patrick Moorhead, president and principal analyst of Moor Insights & Strategy. “The PC Group is gaining market share, increasing profits and innovating more than I have seen in years,” he added.

The workforce changes will “vary by country, based on local legal requirements and consultations with employee works councils and other employee representatives, as appropriate,” HP said in the filing.

Although its core markets are challenged and the macroeconomic conditions are in flux, the company continues to “see long-term growth opportunities in commercial mobility and services, the disruption of the A3 copier market, and the digitization of graphics and manufacturing through our leading 3D printing solutions,” company President and CEO, Dion Weisler said.

The company is on track to achieve more than $1 billion in savings since the separation, which it will invest back in the business in such areas as research and development, Weisler said at an analyst meeting on Thursday.

HP recently said it would acquire Samsung’s printer business with over 6,500 patents in a $1.05 billion deal, with the aim to push more efficient A3 multifunction printers in the traditional copier market.