Automotive giant Tesla has acquired California based tech start-up DeepScale which specializes in autopilot technology. As per the updates by the Key Staff members of the company, the computer vision start-up could help Tesla develop fully driverless vehicles sooner.

DeepScale reportedly has 30 people on board and specializes in computer vision and perception of automatic vehicles. It has expertise in creating accurate Artificial Intelligence vision technology that can be implemented in the low memory and less power consumption microchips found in the latest technology cars. 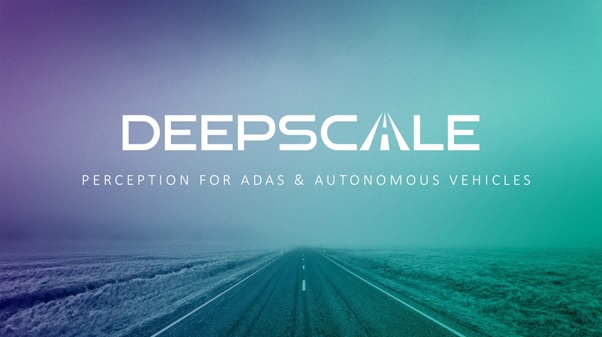 Tesla had lost major of its experts in the autopilot cars team after the Self-drive unit leader Stuart Bowers left the company. The change in the teams made investors speculate on the future of the self-driving technology prospects of the company. However, Tesla filled in the staffing gap with the acquisition of the start-up in a quiet manner.

As per the founder of Deepscale, Forrest Landola, he has already joined the Autopilot team at Tesla this week. Landola has a Ph.D. degree from the prestigious University of California in Electrical engineering and Computer Science. He interned at the biggest industry names like Microsoft and Nvidia before founding Deepscale. He made the announcement on his LinkedIn page on Tuesday, saying,

I am looking forward to working with some of the brightest minds in deep learning and autonomous driving.

As per reports from the CNBC, the small team at the Deepscale is also been acquired by Tesla for its AutoPilot unit. 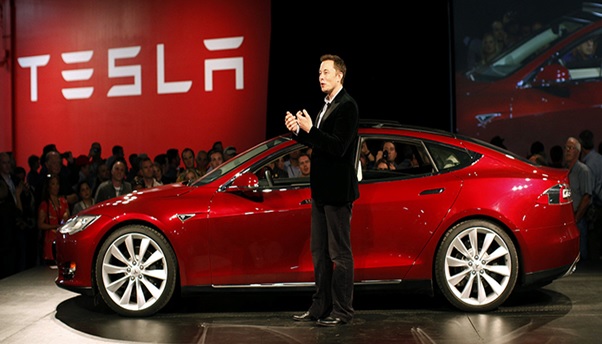 Deepscale team is reportedly working on the Deep Neural Networks that would comprehend Tesla Self Driving technology to make it better and smarter.  Tesla CEO, Elon Musk has already emphasized that the company is looking to create cars that can work as robot-taxis. The stress is on making the self-driving experience more efficient.

Though there are no official confirmations of the deal, the LinkedIn update by the Deepscale founder re-affirms the same. Also, CNBC sources have said that Tesla has outrightly bought Deepscale.