Facebook, the worlds most used Social Media App has acquired yet another startup to enhance its AI capabilities. The latest acquisition, CTRL Labs, is set to create a new milestone in the History of the company.

CTRL Labs is a startup working on the creation of a neural interface which enables humans to give directions to their computers through thinking. It is a step ahead by facebook in developing its AR and VR capabilities.

Facebook will accentuate its capabilities to develop brain sensing and creating a brain-machine interface project with such an acquisition. Though the buy-out is not humungous, it is a milestone for the Tech giant’s AR/VR development plans.

As per Andrew Bosworth, humans spend a lot of time to direct technology to do things rather than enjoying people around us. Thus they want to develop natural and intuitive ways to interact and use technology and devices.

CTRL Labs currently has developed a prototype of the same with a wristband that can send signals from the human brain to computers. The company is also looking to build a technology that can identify a person’s intention just by sensing brain signals. If this is successfully developed, the wearable devices can be replaced with controllers. 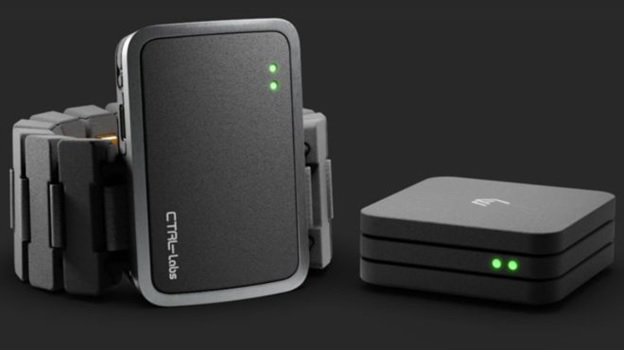 The price of the acquisition is worth $1 billion.

Lately, Facebook has acquired several AI startups. The company is making investments in the Augmented Reality and Virtual Reality field so that it can create newer innovations in the area. Facebook can surely become a pioneer in this field if it can develop technologies that make AR/ VR available in day-to-day usage devices and accessories.