Facebook announced Portal TV, its first venture into TV Streaming device which is all set to change the way people watch television.  Now you can incorporate Video Chatting and Entertainment on a single device. Portal TV brings seamless TV channel streaming with Video Chatting on its Wide Angle camera.

Facebook is attempting to create a monopoly in various markets of user communications as its earlier unprecedented growth is now marked with scandals of user data privacy breach and security concerns. However, now the company is looking for newer avenues to transform to better approaches on content moderation.

The Portal Line was initially created for Video Calling however now it comes with capabilities to make Whatsapp calls also. The enhanced wide-angle camera helps make video chats more efficient as it keeps focus on the person as they change places in a room.

The standard models like Portal and Portal Mini will start shipping from Oct 15 with prices slated at $179 and $129 respectively.

Portal TV, though will be available in the market from Nov 5 at a price of $149. The highest point of this device is that it integrates the television and shows viewing with interactive video calling on the single device. 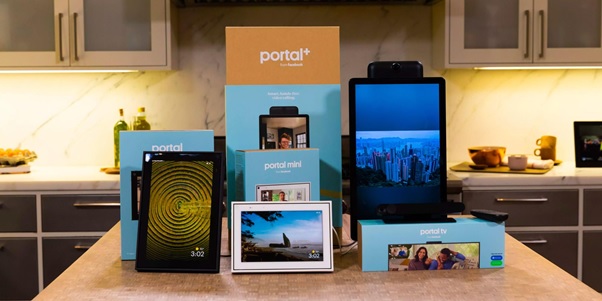 Camera is a must for Streaming devices, says Facebook

According to the Vice President of VR/AR of Facebook, Andrew Bosworth, the smart streaming devices should have a camera so that people can make video calls also.  Else the products will not be successful in markets.

Portal TV supports few music apps and limited streaming options unlike the other players in the market like Apple Tv, Roku, which have varied content playing capabilities.  Currently, it can stream shows using the Facebook Watch App. It is also anticipated that the device will have Amazon Prime Video. 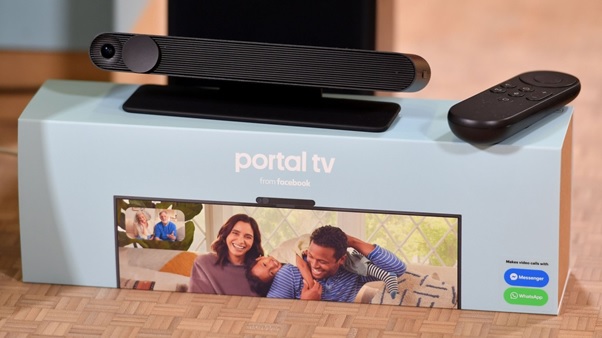 With the newest Portal TV, Facebook can definitely change the way Smart Streaming devices work.  However, it needs to increase its streaming content variety to challenge the likes of Netflix, Roku, and Hulu.