DXC Technology announced the retirement of Mike Lawrie as President and CEO, however, he will continue as the board of chair until December 31, 2019. Mike Lawrie has served as the Chairman, President, and CEO of the organization since 2017 after new entity DXC was formed after the merger of CSC and HPE. 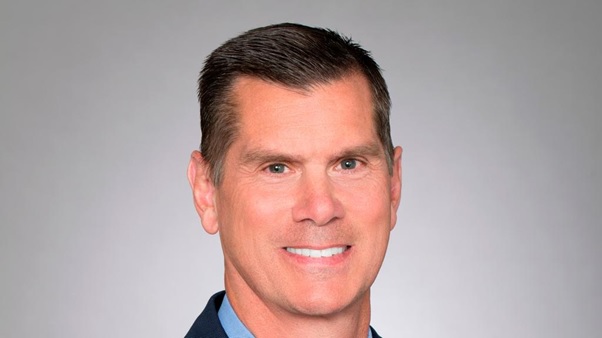 1]  DXC technology officially announced electing Mike Salvino as the President and Chief Executive Officer of the company by the board of directors.

2] Around a year back the Board of Directors and Mike Lawrie began to discuss the retirement of Lawrie and discussed the recruitment of the potential successor.

3] According to Manoj P.Singh, the chair of the Boards Nominating Committee, Mike Lawrie’s contribution to DXC has been tremendous. He thanked Lawrie for his guidance in the transformation of the company and its integration in the initial phase. DXC Technology was formed after the much talked about merger of HPE and CSC. Mike Lawrie guided and directed this transformation over the past years. Throughout his leadership period, DXC grew to become the world’s leading end-to-end IT services company. DXC created considerable digital capabilities.

4] Mike Salvino, the newly elected CEO has served as the MD at the Carrick Capital Partners, an equity firm focused on technology. He dealt in services like Security, Machine learning and Business Process Outsourcing. He earlier served in Accenture Operations as group chief executive.

5] Mike Lawrie expressed that he is privileged to serve as CEO of DXC while it repositioned to cater to digital transformation. DXC under Mike Lawrie transitioned as a client-centric organization. He said that DXC is a world-class company and its leadership and workforce is extraordinary.

7] The newly elected CEO and President added that the company has an enviable portfolio of clients. DXC has trusted partnerships and a highly skilled global team of resources. Mike Salvino said that he is looking forward to accelerating the growth strategy of the organization with his operational knowledge and companies key strengths.