Patrick Byrne left his position as the CEO of the online retail company Overstock.com a few days back. The Ex CEO made some startling revelations about his personal life, stating that he is too controversial to be CEO of the firm. He disclosed that Warren Buffet is his Omaha Rabbi.

The ex CEO has made several contradictory statements in the past. He is outspoken to the media and has accepted investing in blockchain to fund his commitments. Here are some of the controversial facts from his life that will surely surprise you.

1.  Says Warren Buffet is His Rabbi 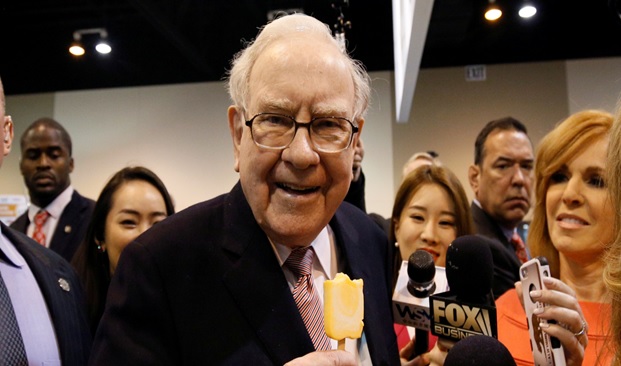 He admitted taking advice from Warren Buffet and addressing Buffet as his Rabbi.  He met Warren Buffet when he was a child through his father, John Jack Byrne.  The Ex CEO often has quoted Buffet in his talks with his analysts. He also credited Buffet for reminding him of his duty as the citizen.

2. Criticized Michael Milken and Steve Cohen for being like  “Sith Lords” and “Al Qaeda”

He said that these people conspired along with the US government to harm his prospering business. He also divulged media for its involvement in this.

Reportedly, He sold a minimum of 1.7 million dollar worth shares of Overstock for 30 million dollars in May of this year and September of 2018.   He accepted investing this amount in various Blockchain projects over an already invested amount of 12.5 million. Also, 50 million dollars is the amount he is planning to give in charity.

He also admitted dating Maria Butina, who is a Russian Spy. The Overstock ex CEO said that he doubled as an FBI operative during the US presidential election in 2016 and was ordered by the FBI to associate with Butina.

Patrick Byrne also accused the owner of Dallas Mavericks of having his friends conspired to instigate the federal authorities to have an investigation against him. He made this statement in a TV Show in 2015 with Bloomberg Tv Host.

Looking at above pointers, definitely, Overstock Ex CEO has a controversial personality which often clashed with his role as a CEO of a leading retailer brand.