For years Intel has been the sole ruler of the Microprocessors inside the computers. Intel Inside is the most popular catch-phrase. Intel has now announced yet another innovation that is set to rule the world of technology. The AI-powered processor that works on the Neural Network processor technology is all set to enter the world of technology with its AI chip SpringHill. Here are 3 interesting facts about this AI chip.

The AI Chip is called Intel Nervana. It will be available in two variants NNP-T (called Spring Crest) and NNP=I (Called Spring Hill) 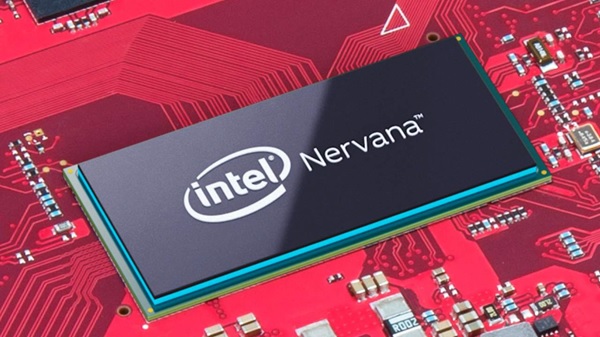 The newest processor is created with an intent to train the deep learning models. The most outstanding aspect of this chip is that it is going to be constructed entirely from scratch, so it will not require to support any old technology. Thus saving unnecessary costs and overheads.

The chip is manufactured with keeping the ease of programmability and flexibility in consideration.

It will be able to train and restructure a network very fast in a stipulated power budget with a preset of datasets and bigger models.

Also, Intel has announced Lakefield, which is its flagship product in the IA hybrid computing and 3D stacking. It uses the Foveros packaging technology that uses less power on standby mode. 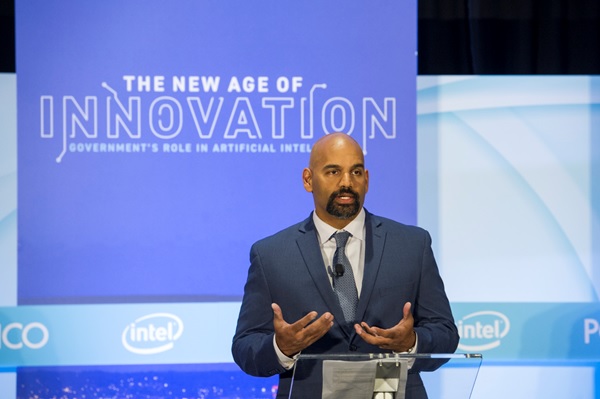 Intel Nervana NNP-I is a newer version of the Ice Lake processor that talks to the motherboard through M-2, a solid-state storage slot.  Also, it is highly programmable with good power efficiency and performance. The Thermal Power Design or TDP is set to work from 10 watts to 50 watts. Also, the shared cache is up to 24MB in this processor.

With the Artificial Intelligence being the core of all the technologies and innovations being today, this announcement from Intel is indeed essential. The most startling fact about the Spring Chip is that it is consistent with the latest trends. It has the capability to deep learn and train the network systems. Intel has always been the front runner in the world of processors and microchips. This announcement again sets the company on the highest pedestal in the field of processors.