Some CEO’s remain at the top of an organization for decades, whereas others don’t make it past their first year. HP’s former CEO Leo Apotheker is the largest high-profile executive to make an early exit.

CEOs are not sticking around long anymore. The recent history has witnessed so many stepping down so far. Some are forced to give up, some are ousted and some made up their mind to leave. Studies say that the average tenure for a CEO is 6.6 years now, while it used to be 8.1 years a decade ago. Hewlett-Packard elected Leo Apotheker to the position of CEO. Hewlett-Packard’s fortunes declined when Apotheker took over. The company’s stock dropped 40% on his watch, thanks to such failed products as the Touchpad, a tablet that was pulled after seven weeks of collecting dust on store shelves. He was ousted just shy of one year after his hire date and replaced by former eBay CEO Meg Whitman. 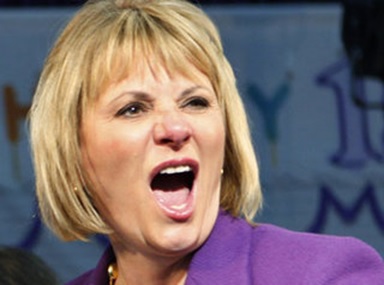 We all know the story of how Bartz was fired over the phone and how she fired back at the Yahoo board. During her tenure, she made a number of mistakes including throwing employees under the bus and losing top talent. She also missed big opportunities with Microsoft and Hulu. 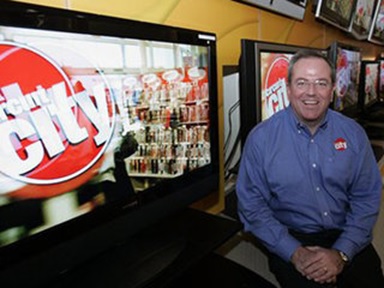 During Schoonover’s time at the helm, Circuit City weathered its worst year financially, with losses topping out at $300 million. Schoonover was unable to build up the electronics retailer and under his leadership, it fell further than it ever had before. 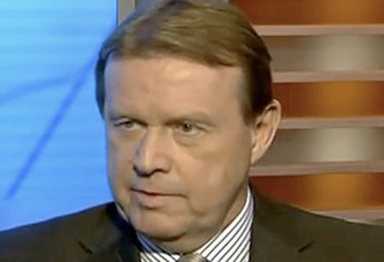 In Rollins’ final year at the company, Dell lost its lead in PC market share to rival Hewlett-Packard, and revenues landed below analysts’ expectations. This was disappointing, especially since in the years before he took the CEO post, Rollins was even considered a co-leader of the firm. 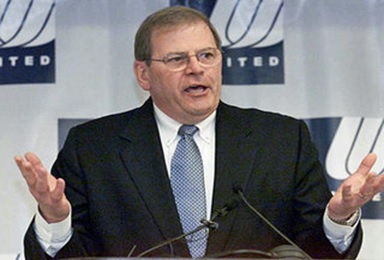 United Airlines was struggling well before terrorists used his company’s aircraft. Goodwin was ousted one month later. He couldn’t execute a merger with US Airways. He also oversaw a settlement with striking pilots that helped send industry costs skyward. 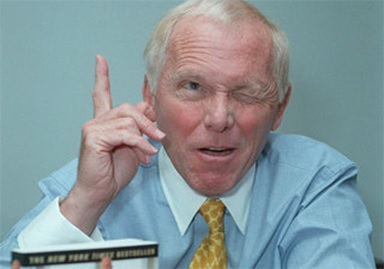 AI Dunlap during his tenure, he drove Sunbeam into the ground and the company never recovered and eventually went bankrupt. Insider suspected accounting fraud and Dunlap was banned from serving as CEO of a public company ever again. Durk Jager rose through the ranks at Proctor and Gamble, An aggressive restructuring plan implemented by Jager sought to introduce new products, close plants and eliminate jobs to streamline company’s operations and boost the bottom line. 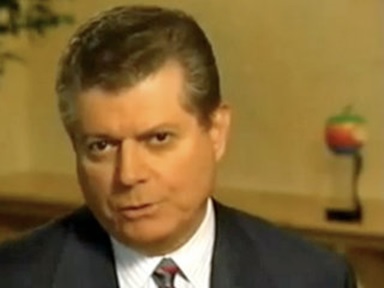 Gill Amelio came to Apple, he was bright, tech-savvy and ready to help Apple flourish again. But it didn’t quite turn out that way. Despite initially winning over colleagues by rejecting a buyout offer from another company. In Vivian Schiller’s time at the helm of National Public Radio, Schiller saw her share of controversy. Correspondent Juan Williams was unceremoniously let go after ranting about Muslims on Fox News, which NPR called a hit to its credibility.