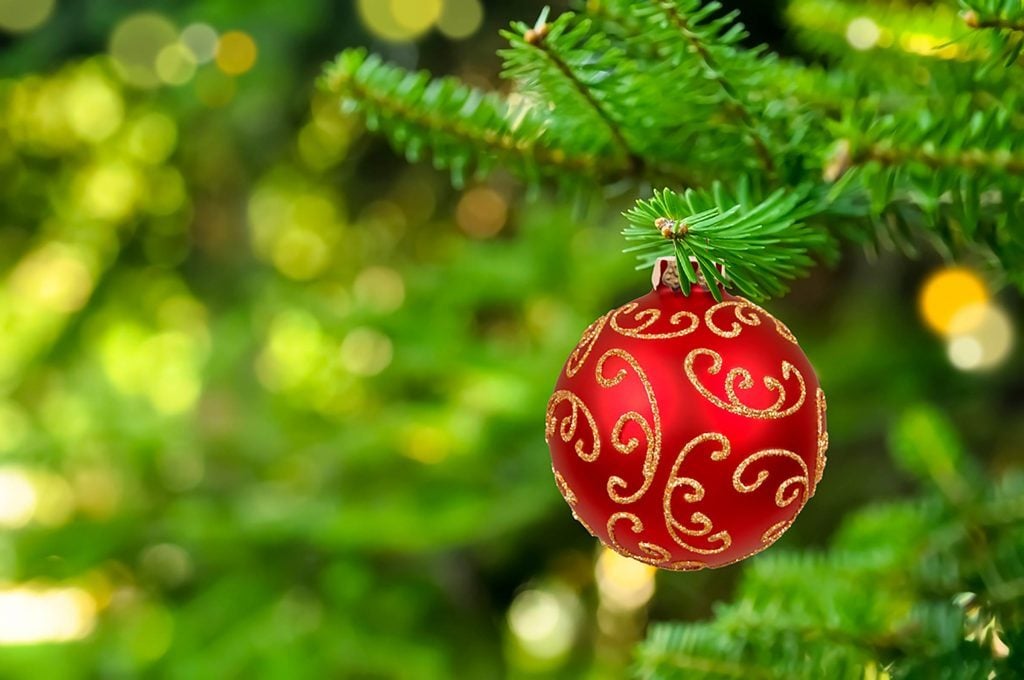 The evolution of red and green as Christmas colors is a convoluted story. According to Arielle Eckstut, the coauthor of ” The Secret Language of Color ,” both nature and Coca-Cola had a hand in shaping that history. Following is a transcript of the video.

Arielle Eckstut: So there is no definitive history of the colors of Christmas. It’s not like one day red and green were declared the colors. There’s a long history, and a kind of convoluted one, behind it.

I’m Arielle Eckstut, and I am the co-author of “The Secret Language of Color.”

What’s most interesting about the red and green color combination of Christmas is that it’s a combination of the beauty of nature and the crassness of commerce that come together to solidify the image of these two colors in our collective mind.

So first, let’s talk about nature. And when we think about Christmas and colder climates, we think about holly trees and those beautiful bright-red berries against the green foliage of the tree. And there’s a long history of holly and its associations with humans, including it being the crown of thorns for Jesus. So around the holiday time, because holly is the one bright thing in the environment in colder climates, nature has given us it as a symbol, and pagans used it, and to this day we still think of holly as associated with Christmas.

If you look at Santa Claus during Victorian times, you’re also not going to see him depicted in red robes that we associate now. Then Santa sort of takes a leap in the early part of the 20th century, and we see lots of different artists depicting him in red robes. And he becomes a jollier, fatter figure than he ever was before. Then we get to about 1931, I believe, and Coca-Cola hires an artist named Haddon Sundblom to depict Santa Claus. And we see this incredibly fat, jolly, red-cheeked fellow with these big red-and-white robes. Again, he’s not the first person to do it, but Coca-Cola uses this ad as its big Christmas campaign, and it’s seen all around the United States. And this is when we really start to see the colors of red and green defined as the colors of Christmas.

So it’s kind of a combination of nature, with those red berries and green foliage, and commerce, Coca-Cola with the bright red robes and the green foliage in the background of the ads, that solidifies in our imagination these colors.