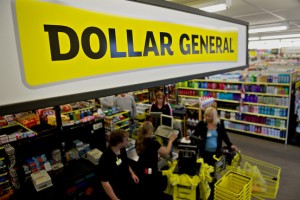 The Rick Dreiling era is coming to an end at Dollar General as the chairman and CEO announced plans to retire next year, initiating a search internally and externally for a successor.

“Dollar General is a great company because of our people and our mission of ‘serving others.’ I am extremely proud of Dollar General’s track record of success over the past six years, and I am honored to have had the opportunity to lead such an experienced and talented team. Dollar General is in a strong position today, and I’m confident it has excellent prospects for the future. After considerable reflection, I am at a point where it is appropriate to begin to plan for my retirement. I plan to work with the board of directors on recruiting and mentoring a new CEO,” Dreiling said.

“The board is confident the company is well-positioned as we search for a new CEO. We’re fortunate to have Rick in his role until the new CEO assumes these duties,” said Dollar General’s lead director Mike Calbert.