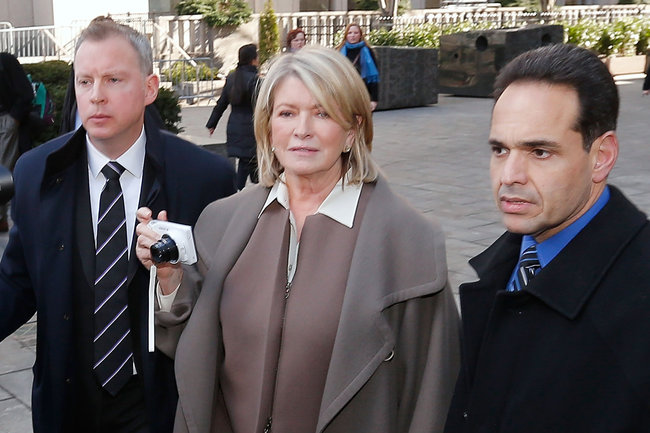 According to multiple sources, talks between Macy’s and Penney fizzled, making it likely that a judge will have to decide the dispute over home goods designed by Martha Stewart.

The Wall Street Journal, citing people familiar with the matter, said that no discussions are currently taking place, despite the fact that both retailers were given the last four months to reach a settlement on their own after completing closing arguments last August before Justice Jeffrey Oing in state Supreme Court in Manhattan.

The same sources also said the two department store retailers have held on-and-off talks since closing arguments but failed to agree on the amount of damages.

In October 2013, Penney said it would sell a smaller selection of Martha Stewart Living products, like window treatments, rugs and party supplies, categories that are not in contest by Macy’s. Also, Martha Stewart Living will receive fees, royalties and the 11 million shares of its stock that Penney now holds, and Penney also will no longer have representation on the Martha Stewart Living board. In addition, J.C. Penney will terminate its partnership with Martha Stewart in 2017 instead of 2021.