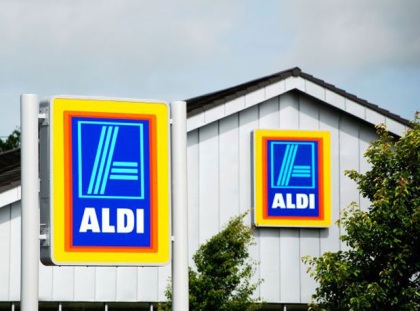 “Strong performances by retailers at both ends of the market pose a significant challenge for the big four supermarkets,” said Kantar Worldpanel director Edward Garner.

“The combined growth of Lidl, Aldi and Waitrose has taken three market share points out of the grocery market over the past three years and is forcing the major supermarkets to compete for an ever-smaller middle ground,” he added.

Morrisons and The Co-operative Group also reported positive sales growth of 1.6% and 0.3% respectively. However, both retailers saw their market share fall.