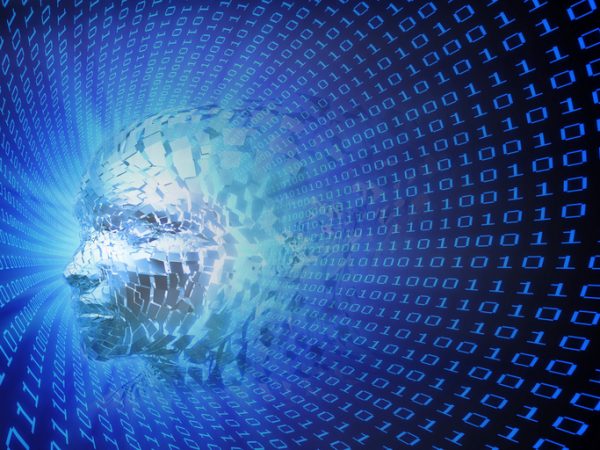 A recent interview with a former IBM employee who worked in the company’s life sciences group shows that the hype of artificial intelligence’s impact on healthcare was felt internally too.

Several reported accounts in recent months, including the well-researched piece in Stat News, have documented how IBM Watson’s foray in healthcare has been far less noteworthy than advertised. In fact, other companies in the AI space have not hesitated to call out the company for overstating its capabilities. At MedCity News’ own cancer innovation conference CONVERGE earlier this summer in Philadelphia, Zach Weinberg, co-founder at Flatiron Health, who was a panelist along with an IBM Watson Health representative, took IBM to task as recorded by this tweet.

Similarly, this former employee, who declined to speak on the record for fear of angering his powerful former employer, said that large marketing budgets have yielded a lot of advertising but no tangible off-the-shelf product.

“The truth needs to come out. I am not trying to be too dramatic but I think it’s a lot of marketing,” the former employee said. “There’s a lot of money in marketing and there are a lot of ads on TV but I don’t actually see the products. Anytime anyone would want to see a product roadmap or wanted to see what the future is or when it was coming out, we never really got that timeline.”

He explained that the promise of AI integration into products was dangled to him routinely but never materialized. Apparently, every six months, they would be told that it’s coming, but six months would come and go with nothing to show for it.

“It was all proof of concept,” he said.

Employees would also be encouraged to talk to pharma and biotech customers at industry events to engender excitement about the application of AI in different products that could bring about operational efficiency, but it’s difficult to persuade people without anything concrete, he said.

“I think going in everyone was very excited about AI, so you want to push it,” the ex-IBM-er recalled. “We are going to save a lot of lives, make everything more efficient. Then as time wears on, you realize ‘Well, I don’t really see a way to make any real money selling something that’s smoke and mirrors at this point.’”

Not everyone has experienced the same disillusionment when it comes to IBM’s artificial intelligence capabilities. While acknowledging that the road ahead is long and that AI is a toddler with lots to learn, Mayo Clinic’s CIO has publicly spoken about how the clinical trial matching capabilities of IBM Watson Health is an extremely useful tool.

For the former IBM employee who now works at a startup, he has heard frustration from people who were colleagues.

“Four people from IBM reached out to me to see if they could get a job,” where he currently works. “There’s a lot of frustration there. A lot of infighting and a lot of power jockeying and a lot of politics going on. So people are getting fed up and leaving left and right.”

He reiteraed that he hasn’t seen any commercialized off-the-shelf AI product and that most IBM Watson efforts are simply proof-of-concept.

An IBM Watson Health spokeswoman who did not want to comment on the record pushed back on his comments saying that Watson for Drug Discovery is a commercialized product that Pfizer and other organizations are using. The drug discovery product at least for Pfizer is customized to the pharma company’s own datasets, she explained. She added that not all IBM healthcare products will necessarily require an AI makeover or integration.

The criticism comes as IBM Watson Health faces scrutiny over how it has represented AI capabilities as revolutionizing and fundamentally transforming healthcare, especially clinical decisionmaking. A clinical bioinformatics expert explained why IBM Watson Health may have a steep hill to climb when it comes to doing just that.

“One of the big problems with any AI system is that you need data to train the algorithm. That is why radiology is a good application area–you can feed in thousands of examples where, say, a radiologist has found a tumor and soon the system learns to find tumors. The input data are well defined and the output states are limited,” said John Quackenbush, professor and director of the Center for Cancer Computational Biology, Dana-Farber Cancer Institute, in an email. “When you try to apply the system to medical decision making, it becomes more difficult. What is the right input data? Do you want to limit the analysis to a subset of the input data? And what are the right endpoint data? That becomes a challenge.”

While radiology could be a relatively easy application for AI, counterintuitively, IBM Watson Health has no current radiology product in the marketplace. Per the spokeswoman, those are still in development.

It would appear that instead of chasing low-hanging fruit in healthcare, the company has going after something that is much harder to do and advertised its capability before such an application for AI is actually ready for prime time.