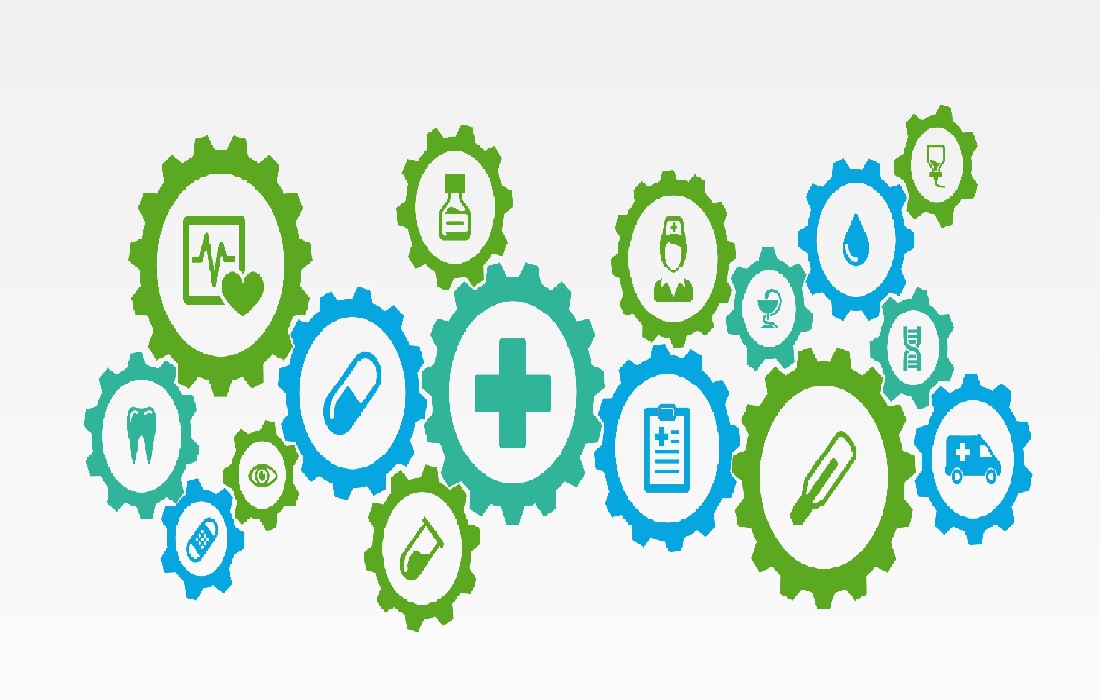 The internet is entering a second era that’s based on blockchain, this according to futurist Don Tapscotte. Blockchain will also disrupt every industry. Venture capitalist Bill Tai believes that blockchain has the potential to birth the largest companies in the world. Dubai is working towards becoming the first government powered by blockchain. There are now cities that are using blockchain to issue passports.

Blockchain is a type of data structure that’s used to create a digital ledger of transactions and share it among a distributed network of computers. The distribution network could include smart phones, tablets, cloud-based resources or on-premises compute nodes. Imagine a universal digital ledger that helps shape how you transact with other individuals or entities all in a secure and anonymous fashion. A key outgrowth of the ledger is the idea of “smart contracts”, which “provide security superior to traditional contract law and reduce other transaction costs associated with contracting”.

To learn more about Blockchain in the healthcare industry, I worked with Marjorie Tan-Thronson, Principal Enterprise Architect at Salesforce. Marjorie is a former IBM solutions architect, now at Salesforce, responsible for lending her expertise in enterprise architecture to lead rapid prototyping and development of solutions in the emerging technologies space, aimed at accelerating digital business transformation and implementation and integration of new technologies.

Blockchain Is Changing the Healthcare and Life Science Industry

Government and states domestically and globally have started to explore the Blockchain technology for streamlining back-office paper trails and business operations. In 2007, the government of Estonia began a nationwide implementation of a version of Blockchain to secure all Electronic Health Records (EHRs) in the country running on the Guardtime Blockchain (specializing in “Keyless Signature Infrastructure – KSI) to authenticate on a massive scale. Estonia has virtually eliminated the need to have a Health Information Exchange (HIE), all-payer claims database, or Electronic Medical Records. This has made the entire population much more “health smart” and built a huge foundation of trust for accessing patient records. In 2015, they started streamlining driver license renewals with over 80,000 medical certificates being forwarded to its Road Administration Agency. On May 10, 2016, the Estonian and Finnish Prime Ministers signed a joint declaration to allow patient data exchange, cross-border e-services and e-prescriptions.

Hospitals can have as many as 20 different ways to enter a simple date-of-birth for a patient. Blockchain can tie patients to their data, rather than identity. According to Deloitte, the healthcare industry is planning the most aggressive deployments of blockchain, with 35 percent of health and life sciences planning to deploy by 2018. Deloitte found that 28 percent of respondents across all industries said they’d already invested $5 million or more, while 10 percent have invested $10 million or more in blockchain.

The proof-of-work scheme is also making inroads for clinical trials where the Blockchain verification can help increase trust, integrity in clinical research publication and restore some of the tarnished reputation from the clinical research community. Clinicians applaud the decentralized ledger that allows for a simpler, more efficient and cheaper way to share peer-reviewed research.

Summary of Blockchain opportunities Across Markets

Blockchain technology is particularly helpful to streamline processes, minimize fraud, lower operational costs, eliminate duplication of work and generate new ways to integrate in a sharing-based economy. Salesforce has an excellent foundation to help capture and manage a patient’s profile, their preferences, visibility to the patient’s entire care-giver(s), what it takes to engage and stay connected with the care-giver(s), what interests lies in the community that they are a part of and how to cultivate the entire patient journey.

Let’s imagine Samantha is part of the Blockchain for a new chronic arthritis research program and is sharing her progress with a clinical institution about a new type of pain management drug. Samantha learns from the network that they are looking for donors to share their latest experiences with the latest advances in arthritic care. She decides to communicate the new program within the “Salesforce Arthritis Care Community” to expand her outreach to other patients who are also looking at advances in pain care. Samantha remembers another community member, Mark (who shares similar interests about the program), is curious as to how he can donate to science and at the same time, learn more about the new clinical trials benefiting from his contribution.

Patients have minimal or no trace-ability of the types of research benefiting their contribution. With Oprah’s recent 2017 HBO release of “The Immortal Life of Henrietta Lacks” where Henrietta’s tumor cells aka HeLa cells were harvested and duplicated into “Immortal” cells by John Hopkins researchers raised questions of consent at the time (1951). Fast-forward to today, imagine the compensation Henrietta could benefit with proper guidance and tools let alone her invaluable contribution to research and science.

Another fundamental need is making the patient’s experience much easier to use via a trusted platform that’s purposeful for the network of care and personal use e.g. for Samantha to easily view all in-network claims, recent clinical research articles, transactions, due payments, from all 3rd party transactions, her in-patient stays, patient transfer to rehabilitation centers to in-home care services. In this case, the combined use of smart contracts, patient journey and overall engagement experiences could undoubtedly serve this purpose well.