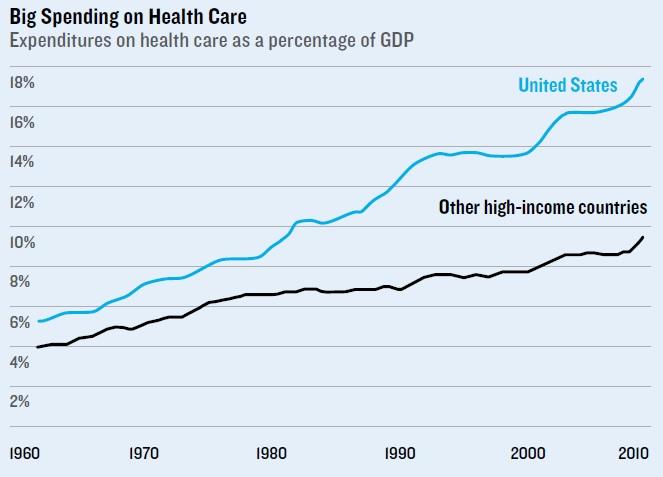 If you were to ask anyone in the United States what “health access” meant to them, you would get a different answer. In the UK, for most people, it means the ability to access National Health Service (NHS) amenities. To Londoner’s for example, it might mean getting an appointment without complication, inconvenience, or a fee. In the US however, health access is often associated not with the care itself, but with insurance eligibility or ability to schedule an appointment. Further, it can mean ones ability to pay for care out of their own pocket, with quality relating to ability to pay. While great differences exist, on both sides of the pond four major trends in digital health have taken center stage in recent years: wearable technologies, self monitoring systems and interest, technology to support greater health access and electronic health record (EHR) systems.

In the US and EU digital trends, mobility, telehealth & telecare are changing demand for services forever.  We also have more citizens over the age of 65, more long-term comorbidities and growing problems such as heart failure and diabetes than ever before, driving the need and cost for care to new levels.

According to Deloitte UK, basic primary care consultation rate grew from an annual 7.9 in 2000 to 12.3 in 2008. Here in the US, the Patient Protection and Affordable Care Act (ACA), “will help millions of people to gain coverage,” according to President Obama. This will no doubt create new pressures to meet greater demand with less resources, making similar trends likely to those in the EU.

In the United States, these issues are often addressed by the teams that work within the Centers for Medicare and Medicaid Services (CMS) and the Office of the National Coordinator for Health Information Technology (ONC). In Europe, It is the National Health Service (NHS).

Europe Is Catching Up

The US has built broad ecosystems around various health trends. In wearable technologies, Fitbit, Nike Fuel-band and others have started multi-billion dollar business models. In the UK, there is now a company called FitBug that takes advantages of the similar trends, and is starting to generate real traction. Similarly, when Apple made clear its plans to move into health, EU companies like French SME Withings and electronics giant Philips started to invest heavily in local markets that develop comparable products before they hit the European market.

The same can be seen in the EHR ecosystem. Cerner and Epic are two of the market leaders in the US. However, EMIS and SystemOne developed so quickly in the UK that they effectively now rule the NHS primary care medical practice management software (PMS) sector.

Additionally, US-based companies like ZocDoc and Practice Fusion are managing to unlock the multi-billion dollar potential of digital health access in the UK. These companies realize that to exploit the potential for simple, transparent and quick access to care, innovators have to be in the right place at the right time, and online at least, that is now Europe.

Ironically, The United States Was A Model

Following the early success in the US, Europe is now reinventing and adapting local market solutions to solve day-to-day issues in health care.

It is well accepted that engaged patients are more likely to keep appointments, follow instructions, take medications and practice better preventative care. But engaged patients also come back more often for more services. It is ultimately the curse of good service.  Innovators become the victims of their own success.