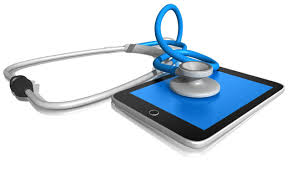 The Office of the National Coordinator for Health Information Technology (ONC) has issued proposals for the 2015 edition of electronic health record (EHR) certification criteria.

This is the first time ONC has proposed an edition of certification criteria separate from meaningful use regulations. Comments on the proposal will be accepted through April, and the final rule is expected in summer.