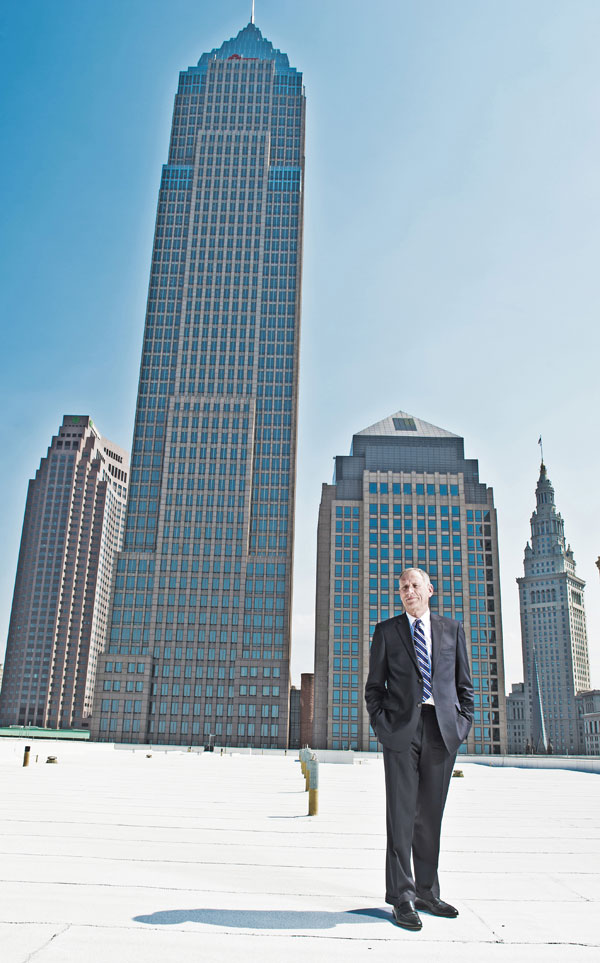 Delos M. “Toby” Cosgrove arrived at the Cleveland Clinic in 1975 as an “incredibly poor” 34-year-old dreaming of a life as a cardiac surgeon. “Heart surgery was the astronaut corps of health care,” he says. He had $3,000 in his bank account, left over from running an Air Force hospital in Vietnam, where he had won the Bronze Star. All his earthly belongings, including a Chevy Vega that was too flimsy to tow, fit in the back of a U-Haul.

During his first year someone was shot dead at the clinic’s front door. The bank in the basement was robbed. To avoid crime, patients were told to take a shuttle bus the half-block back to the hotel where they stayed. The executive offices were all made with bulletproof glass. As the years passed he became well-known for pioneering the replacement of heart valves, eventually assuming the chair of the department of cardiothoracic surgery. Concurrently he created the clinic’s office that oversaw the licensing of medical devices like surgical clamps and spine screws to companies like Medtronic and Boston Scientific. In 2003 he started looking for a second career, maybe as a venture capitalist in California, figuring that at 62 he was too old to operate. “I did not want to come to the end of my career and have someone saying, ‘Toby, it’s time for you to stop. You’re getting a little shaky,’ ” says Cosgrove, now 73. Then he was offered the job as the clinic’s chief executive.

The rough old neighborhood is a distant memory, replaced by a gleaming testament to modern medicine stretching out over 46 buildings and covering 167 acres. Protected by a dedicated 141-trooper force of state police, there is a conference center, a fancy hotel and a farmers’ market. Over Cosgrove’s tenure the clinic’s revenues have nearly doubled to $6.2 billion.