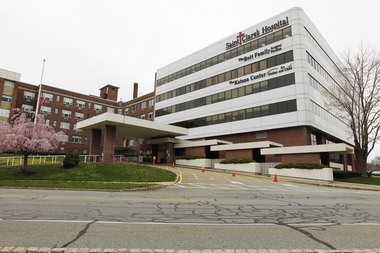 Prime Healthcare, the for-profit hospital chain that has won bids to purchase five hospitals in New Jersey, said yesterday it had settled one of its more pressing legal problems.

The California company admitted no wrongdoing but agreed to pay $275,000 to the United States Office of Civil Rights.

The federal agency was investigating whether one of Prime’s hospitals, Shasta Regional Medical Center, violated the Health Insurance Portability and Accountability Act when it revealed personal patient information.

“Prime Healthcare and SRMC firmly believe that they would have prevailed in this matter based upon the merits,” the company said in a news release “However, in view of the unnecessary expense to both SRMC and to the taxpayers of the United States, they reached an agreement to settle the matter and pay $275,000 as a “Resolution Amount.”

The hospital was accused of publicly releasing the medical records of a patient who had earlier given the records to a California-based media organization California Watch. California Watch used the records as part of its investigation into allegations of improper billing practices.

A Department of Justice investigation into Prime’s billing practice is ongoing.

“Prime Healthcare Services has now resolved one of the two federal investigations and is confident that the second one will be resolved in the near future,” the company stated in its release.